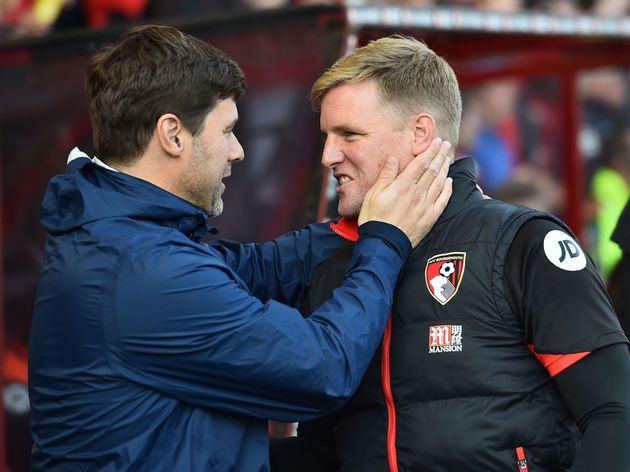 Tottenham’s North London rivals Arsenal used to be quite famous for 1-0 wins which resulted in a popular chant ‘1-0 to the Arsenal.’ Tottenham are now in their own 1-0 phase having just played out 4 1-0 games. But they’ve only won one when Christian Eriksen scored an 88th minute winner against Brighton. They lost at Manchester City and at home to West Ham and Ajax.

The fact that Tottenham are still sitting in third, despite their last win on the road against Fulham back in January 103 days ago, just shows how poor the other three teams chasing them have been. Chelsea, Arsenal, and Manchester United could all have left Tottenham floundering in 6th place.

Boss Mauricio Pochettino is well aware of this and he will be keen to get the job done against Bournemouth to relieve some pressure ahead of Wednesday’s second leg in Amsterdam where Ajax, winning 1-0 on aggregate, are now favourites.

Bournemouth’s treatment room is so overflowing with hobbling wounded they must be thinking about building an extension as they go into this game with doubts about nearly a complete team. Also their home fans also haven’t anything to cheer about since that famous 4-0 win against Chelsea at the end of January.

“People have used the word ‘established’ – we have never used that word. For us, it’s not useful and there’s the risk you become complacent and lazy.

It’s about proving we deserve to be here every season and it’s constantly a challenge. Every season has brought us different hurdles to overcome.

As a club we are constantly looking to consolidate ourselves in the division – from the infrastructure side to support staff, to our coaching, to the players.

That ambition and drive to keep moving things forward will have to gather pace again because the league is only going to get harder next year.

I think the injuries have been a blessing in disguise in the respect that it has given opportunities to younger players.

We’ve seen a huge transition of players within our team from the beginning of the season to now. We have to view this positively because if we can overcome these issues, it will mean we will come back a lot stronger next season.”

Two teams suffering! For Bournemouth, it’s 92 days since a home win and for Tottenham 103 since an away win. Plus Tottenham are in a 1-0 zone. So could this be a 1-0 to the Tottenham or a 0-0? No. Goals could flow with Heung-Min Son in amongst them. 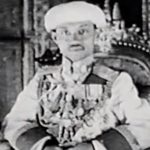 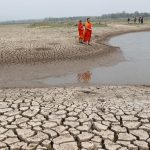