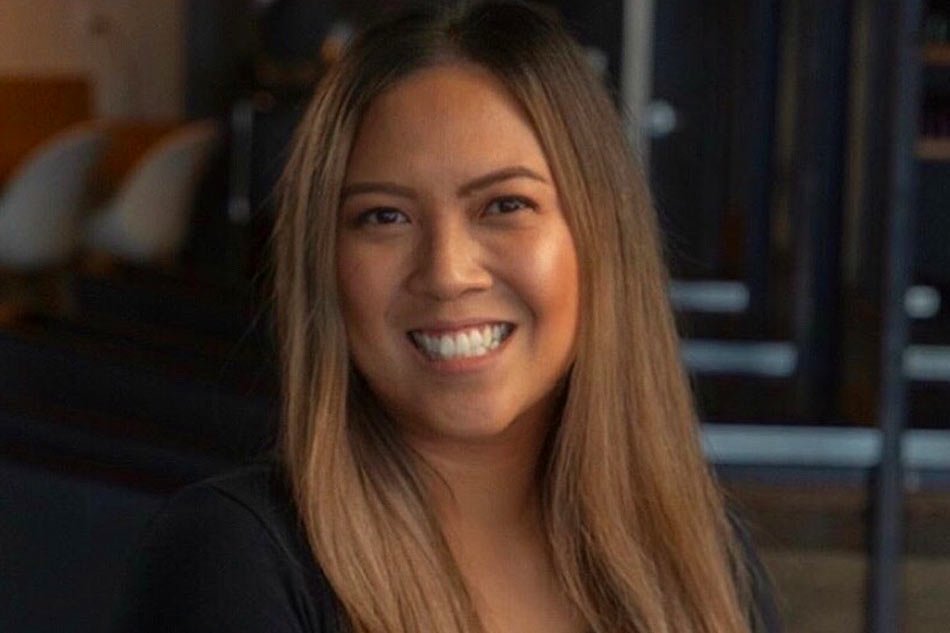 Pinay killed by husband in Texas

A Filipina mother of 2 was shot dead allegedly by her husband inside a hotel in Dallas, Texas late Monday night, July 29, police said Friday.

Her husband Peter Noble, 30, was arrested after the incident and has been charged with murder.

Peter was found covered in blood when he opened the door when police responded to the incident.

An extension cord was also wrapped around his neck and he was believed to be under the influence of drugs.

In a report over 10News WTSP.com, Jacqueline’s mother Tess Parguian said her daughter could have been saved.

“She could still be with us,” she said.

It took the police more than an hour to respond to a 911 call by a concerned citizen, who heard Jacqueline screaming inside the hotel room.

According to Dallas Morning News, Jacqueline and Peter had been married for 8 years. Peter worked as a DJ under the name Peter Mash.

A GoFundMe account has been set up to help cover Jacqueline’s funeral expenses and support her 2 young children, ages 2 and 8.

“We are most worried about the kids and praying they have a stable and healthy lifestyle in the future… Anything and everything will help us. We appreciate all of your love and support. God bless,” the Parguian family said.

It is the second incident this week involving Filipinas allegedly killed by their husbands in Texas.

In the city of Arlington, the body of Alyssa Marie Mejia Rogers, 24, was found inside a garage freezer on Monday.

Her husband Edward, 66, shot himself to death after a friend reported the incident to police. 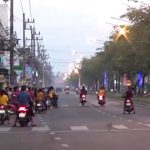 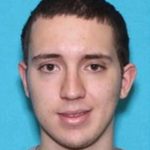 ‘This attack is a response to the Hispanic invasion of Texas