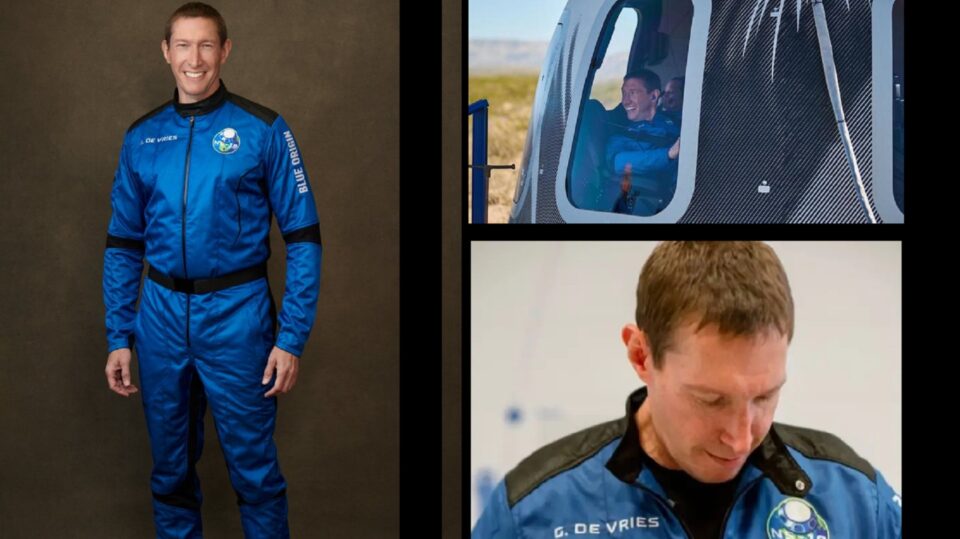 Glen de Vries, the pilot who flew to space with William Shatner last month, was killed in a small plane crash Thursday afternoon in New Jersey. He was 49.

There were two victims — de Vries of New York and Thomas Fischer, 54, of Hopatcong, New Jersey.

Both the Federal Aviation Administration and National Transportation Safety Board confirmed they are investigating the crash of the Cessna plane.

De Vries was an American businessman and co-founder of Medidata Solutions.

Just last month, he was along for the ride that made science fiction a reality.

De Vries blasted off into space on a Blue Origin rocket from West Texas alongside Shatner, best known for playing Captain Kirk in “Star Trek.”

“We are devastated to hear of the sudden passing of Glen de Vries,” Blue Origin said in a statement on Twitter.

“He brought so much life and energy to the entire Blue Origin team and to his fellow crewmates. His passion for aviation, his charitable work, and his dedication to his craft will long be revered and admired.”

The Blue Origin flight lasted about 11 minutes and took de Vries, Shatner and their two other crew members around 60 miles above the Earth’s surface.

They hit weightlessness in zero gravity for about four minutes. It was the second civilian flight to space for Bezos’ Blue Origin.

“Both of us love advocating for STEM and science,” de Vries told ABC News’ transportation correspondent Gio Benitez shortly after touchdown. “We have a lifetime of stuff to understand…” 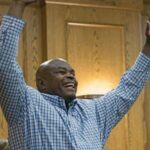 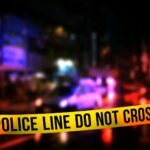