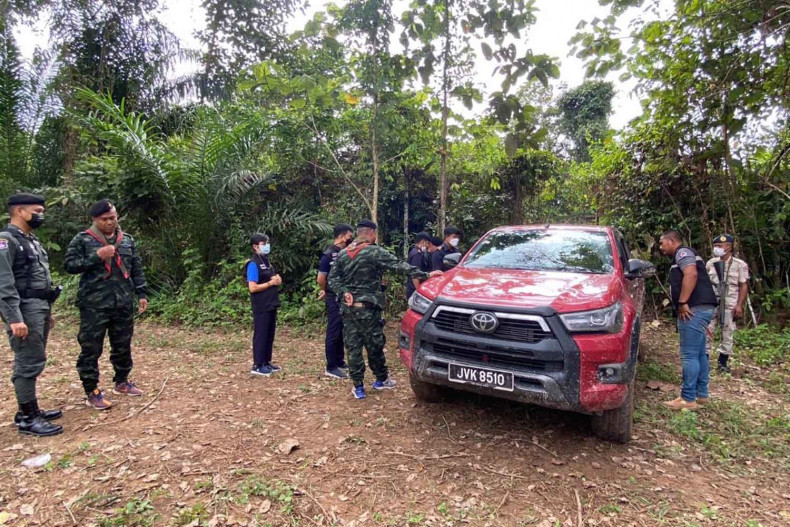 A pickup smuggled from Malaysia was seized and two suspects arrested near the Malaysian border in Sadao district on Sunday.

Acting on a tipoff, a combined patrol of the 5th Infantry Regiment, Border Patrol Police Unit 4304 and immigration police stopped the pickup, a red Toyota Rivo with Malaysian licence plate JVK 8510, at demarcation post No 26 near Ban Thung Yo in tambon Samnak Taew, Sadao district.

The seized pickup and the  suspects were handed over to the Sadao immigration office.

No information was released on how the pickup was smuggled across the border. An expanded investigation is underway into the smuggling ring, police said. 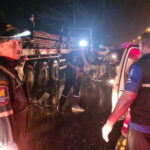 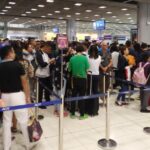 Checks on foreigners get stronger