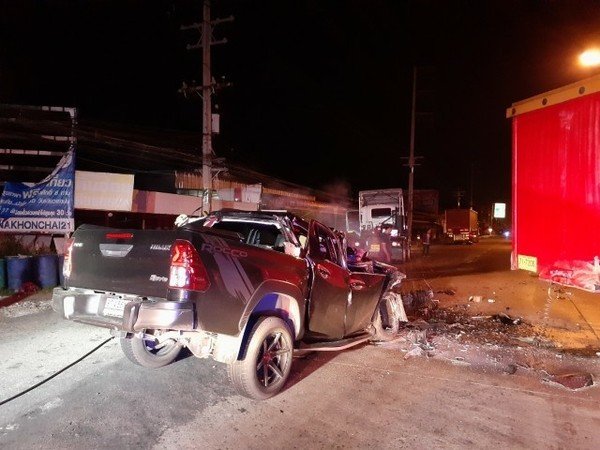 One person was killed when a pickup truck crashed into a trailer truck early on Saturday in Nakhon Ratchasima province.

At around 3.46am, medical emergency officials were called after the fatal accident in Muang district.

The case was passed on to the police station of the area, and the local rescue team.

At the scene, officials found a black pickup, whose front was severely damaged. The driver, Thanapat Vichitsanoi, 50, suffered severe injuries and was found dead in his vehicle.

His body was sent for autopsy to Maharat Nakhon Ratchasima Hospital.

The driver of the trailer truck, Rattanakorn Nansuwan, 34, said that the pick-up had crashed into his trailer when he was making a U-turn.

Footage from CCTV cameras nearby pointed to the pickup being driven at high speed. 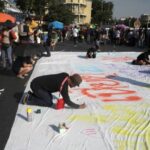 Thousands of Thai protesters call for removal of prime minister 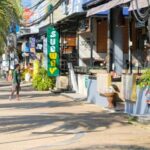