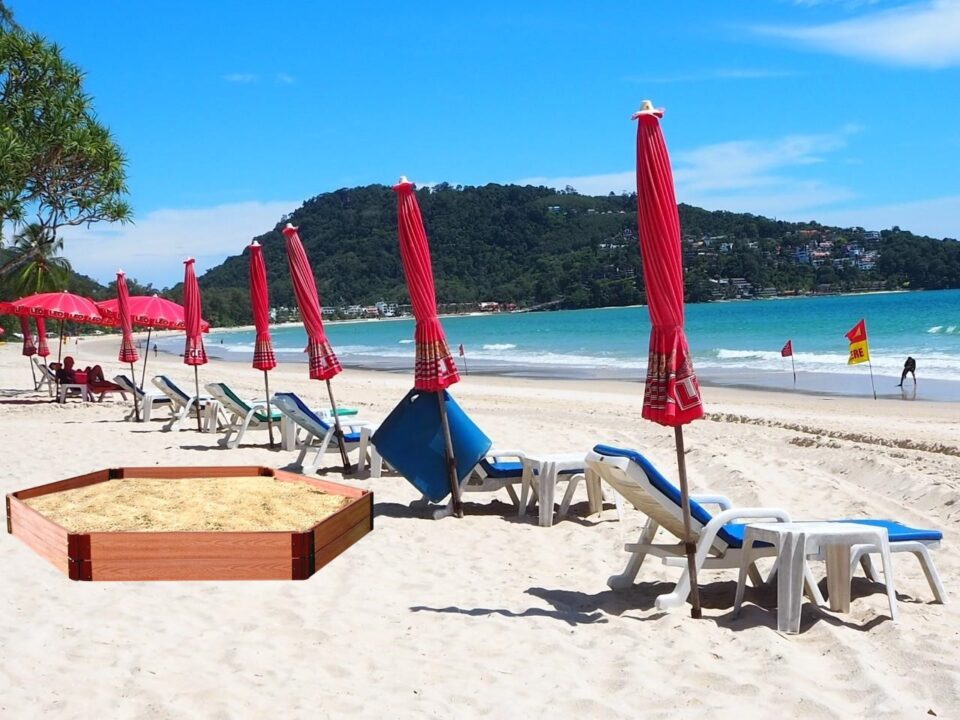 The governor issued an order on Thursday barring vehicles entering the province from outside Phuket from August 3 to 16, as part of Covid-19 preventive measures.

People who for at least 14 days before arrival have received full doses of Sinovac and Sinopharm vaccines, or one dose of AstraZeneca, Pfizer, Moderna or Johnson and Johnson will be allowed to enter the island.

“The order is aimed at making Phuket safe for the Phuket sandbox programme, which primarily reaches out to foreign tourists,” said Narong.

“Under the plan, we will gradually increase measures from light to heavy according to the new infections found in the province.

This way we can make sure that the outbreak is under control while the province’s economy, which relies heavily on tourism, can continue to recover.”

The governor added that Phuket would start increasing disease control measures when more than 90 new cases have been found in a week to keep the sandbox programme safe.

“Of these, only six were patients from the sandbox campaign while the rest were locals and imported cases from other provinces.”

“Hospital bed occupancy in Phuket is currently at 36 per cent, or 249 out of 694 beds are being used, which means the province is still capable of treating new patients and the sandbox programme could therefore continue as planned,” he added. 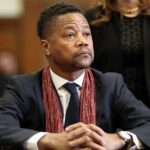 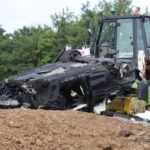 Woman, 29, dies and two others seriously injured after BMW