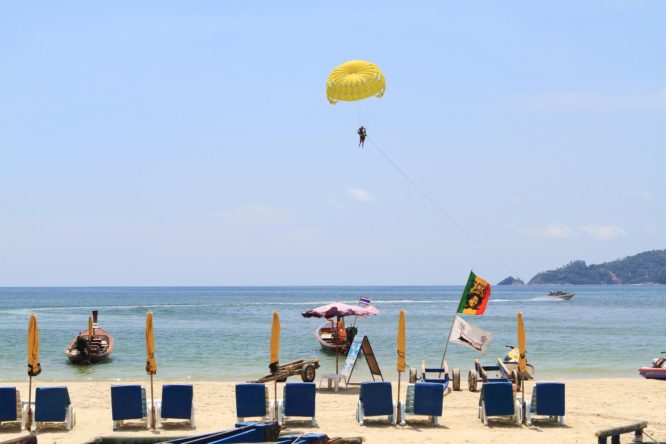 Phuket, the popular tourist destination in southern Thailand, is struggling against a host of unfavorable factors that could weaken its tourism revenue and its long-term reputation as the Pearl of the Andaman.

Hotel room rates in the province dropped significantly in the first half of this year, leading revenue per available room (RevPar) to plummet.

The situation shows no signs of improving, at least over the next few years, when 15,348 new hotel rooms will be added to the existing supply.

Furthermore, tourism on the island is still haunted by the deadly boat accident last year that led to a drop in the number of Chinese tourists.

Phuket’s hotel room rates are likely to face the darkest cloud in the rainy season after the second quarter showed signs of a gloomy outlook.

Average room rates for the first six months this year dropped 5% compared with the same period last year, according to the Thai Hotels Association (THA).

From April to June, the rates slid further by 8%, worse than expected as the Songkran holidays did not bring a respite to the province.

According to C9 Hotelworks, a Phuket-based hospitality and property consultancy, RevPAR, a performance metric in the hotel industry, in Phuket declined by 12% from January to May.

Suksit Suvunditkul, chief executive of Deevana Hotels and Resorts and vice-president of the THA’s southern chapter, said the first half of the year saw the hotel room rate plunged to its lowest on record.

The poor showing stemmed from weaker occupancy, which prompted hoteliers to use a price strategy to drawback guests.

Things started to go awry for the resort destination after the Phoenix boat capsizing that claimed 47 Chinese lives in July 2018.

The Chinese market fell dramatically before seeing a small recovery in the high season after a string of efforts to remedy the effect.

During the first half of this year, 5.6 million Chinese visited Thailand, down 4.7% year-on-year.

Average occupancy for the second quarter stood at 65%, an extraordinary low for the destination, as the Chinese market fell 70% from the same period last year.

In addition to safety concerns harming the reputation of Phuket, the effects of the economic downturn in China, the trade war with the US and the depreciation of the yuan, plus the stronger baht, have dented Thailand’s appeal.

It’s NOT a lack of tourists, they are just NOT choosing Thailand

While there was a dip in Chinese travelers, who tend to favour closer and cheaper destinations, other markets in East Asia saw double-digit growth.

Hotel oversupply on the island is a key concern. There are 93,941 hotel rooms available around the island, excluding villas and hostels.

As long as supply grows faster than demand, it will be hard to raise the daily rates to a reasonable level.

According to Bill Barnett, managing director of C9 Hotelworks, more than 15,000 new keys will come on the market within the next five years.

The surge in room numbers is not only hurting the revenue of hotel operators, he said, but also causing damage to natural resources.

Mr Barnett said RevPar in Phuket has fallen dramatically because of the lower occupancy rate, providing a lesson on depending too much on one particular market.

Many hotels are reeling from the declining Chinese market, and emerging markets like India cannot immediately replace China, which is one of the top five markets for Phuket. 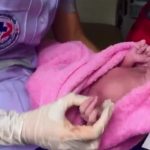 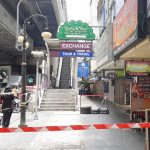