Home » Phuket ready to reopen on July 1 or not 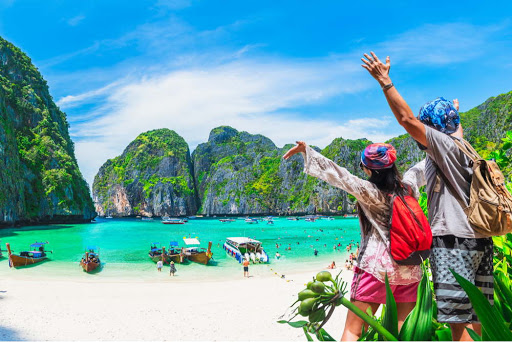 Prime Minister Prayut Chan-o-cha will fly to Phuket next Friday (June 25) to check if the province is ready to welcome tourists under the sandbox scheme from July 1, a news source said on Thursday

Under the sandbox scheme, foreigners who can prove they are fully inoculated against Covid-19 and test negative can fly into Phuket and move around freely without having to quarantine.

After staying on the island for 14 days and testing negative again, tourists will be able to travel to other places in Thailand.

In a public address on Wednesday evening, Prayut promised that Thailand will open its doors within 120 days.

“The time has now come for us to look forward and set a date for when we can fully open our country and start receiving visitors because reopening Thailand is key to reducing the suffering of people who have lost their source of income,” he said. “I am, therefore, setting a goal for us to declare Thailand fully open within 120 days from today and for tourist destinations that are already prepared to open even faster.”

The source added that the PM and his team will land at Phuket International Airport on June 25 to inspect the airport’s screening process, before heading to Angsana Laguna Phuket Hotel in Thalang district to meet provincial officials and check out their vaccination plans for locals and hotel staff.

“In the afternoon, the PM will visit public health staff at Ao Po Pier, which will be one of the main screening points for tourists entering the province, before returning to Bangkok,” the source added.

Phuket deputy governor Phichet Panaphong said on Thursday that some 74 per cent of the island’s population is now vaccinated against Covid-19.

“Phuket population can be split into three groups – some 310,000 permanent residents, 61 per cent of whom have been vaccinated.

The second group is the 100,000 or so people who do not have permanent residence on the island. All of them have been inoculated,” he said.

The third group is some 74,000 migrant workers, 41 per cent of whom have received their jab. 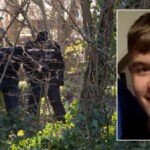 Stabbed to death over fears he was a snitch’ 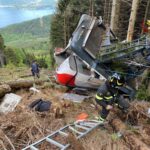 Video of the cable car crash shown on tv