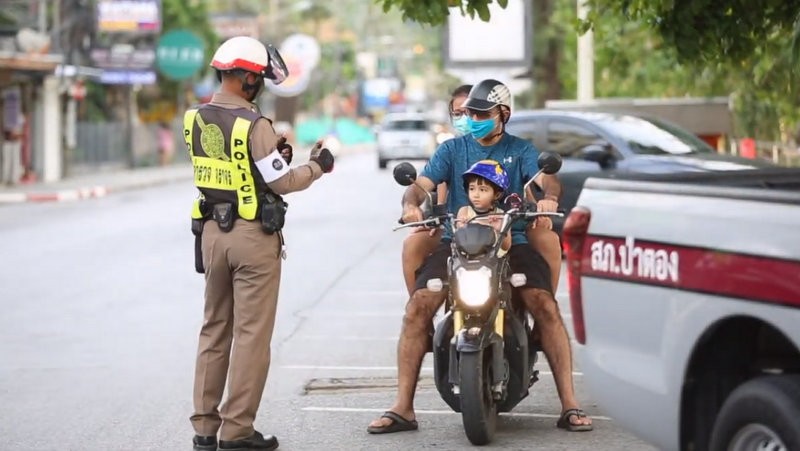 The new traffic penalties were published in the Government Gazette in August, and see the minimum penalties raised for a host of minor traffic infractions, but the penalties for drunk driving remain the same as those brought into law in 2015, said Col Santat, who oversees all Traffic Police throughout the province.

“Phuket police are ready to apply the new traffic fines on Nov 1. I am sure they will work in reducing the number of moving violations, hence making the roads safer,” he said.

“Please respect the law, it is the best way to do something good for other drivers,” he added.

Among the new fines are: 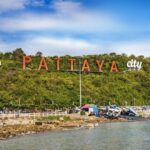 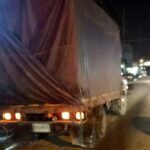