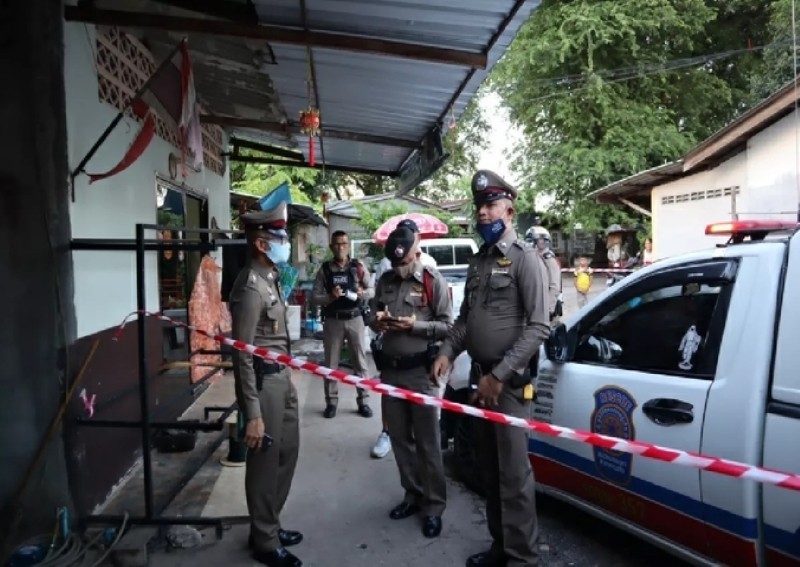 In a suspected case of suicide, a 47-year-old man was found dead on Sunday at a house in Phuket with a bullet wound on the right temple.

At 5.30pm on Sunday, Muang Phuket Police Station were alerted to the shooting death at a house on Srisena Road in Taladyai subdistrict. The body of Kittichai Musiksong lay on a sofa with a bullet wound on the right temple while a blank gun model Zoraki M 906 TD with a live bullet in the chamber reportedly lay on the floor.

The deceased’s sister reportedly told police that her brother had called her up on Saturday, saying he had a fight with his wife, bidding her goodbye and asking her to take care of things when he is gone.

“I called his wife to ask what was going on, but she said Kittichai had not come to their home in Wichit subdistrict since Saturday and suspected that he had gone back to his old house where he was found dead,” she added.

Forensic staff revealed that the deceased could have modified the blank gun to use live bullets and shot himself with it. “Blank guns can normally fire blanks only and are generally used for practice or as a prop in movie shooting,” they added.

Kittichai’s body was sent to hospital for detailed autopsy while police are collecting additional evidence to determine the cause of the suspected suicide. 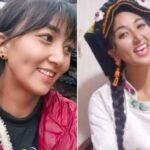 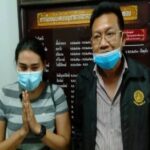