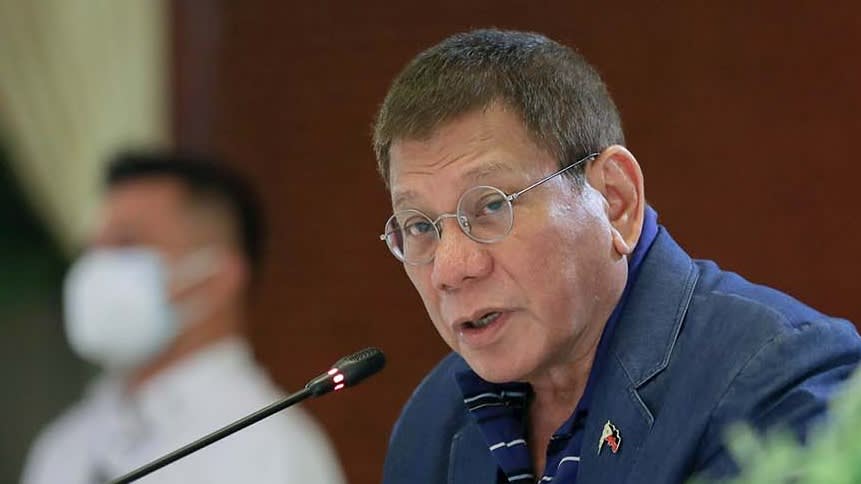 President Rodrigo Duterte has threatened the U.S. that the Philippines will end a key military agreement if millions of vaccines against COVID-19 are not delivered.

Facing strong domestic criticism over procurement delays, Duterte has tried to turn the Visiting Forces Agreement into a bargaining chip to secure COVID-19 vaccines from the U.S.

“If they fail to deliver a minimum of 20 million vaccines, they better get out — no vaccine, no stay here,” the president said on Saturday during a televised meeting with members of his cabinet and the national COVID-19 task force.

In November, Duterte agreed to extend by six months a 1998 agreement on the entry of U.S. troops that is critical to Manila’s mutual defense treaty with Washington.

The president had unilaterally abrogated the agreement earlier in the year.

Duterte’s threat comes with his administration taking fire for failing to seal a vaccine deal with Pfizer, while Southeast Asian neighbors such as Singapore and Indonesia progress towards deliveries.

The vaccine would have been ready for shipment in January 2021 but the deal fell through after Health Secretary Francisco Duque supposedly “dropped the ball.”

However, Duque denied the allegation and said there had never been a firm commitment from the U.S. pharmaceutical giant.

On Saturday, Duterte lent support to Duque and lashed out at the U.S. “Do not believe in that shit about America that they can deliver immediately,” he said.

“I’ve been with government — I have dealt with them many times.”

In July, with Filipinos reeling from one of the world’s longest lockdowns, Duterte called for patience and expressed the hope that the country would be “back to normal” by December with vaccines becoming available.

The Philippine president previously favored vaccines from China and Russia, slamming “Western counties” for being “all profit, profit, profit.”

So far, the Philippines has secured only 2.6 million doses from the U.K.’s AstraZeneca, and those are due to start delivery by May when inoculations are also expected to start.

The vaccines were ordered by leading Philippine companies that have promised to donate half the doses to the government.

Officials have said that deals with other pharmaceutical companies are in the works and contracts might be signed early next year.

Pfizer has also applied for emergency use permission in the Philippines, officials said.

So far, the Philippines has confirmed nearly 470,000 COVID-19 cases — one of the highest figures in Southeast Asia — with over 9,000 deaths. 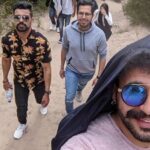 Friends posed for photo just moments before their death