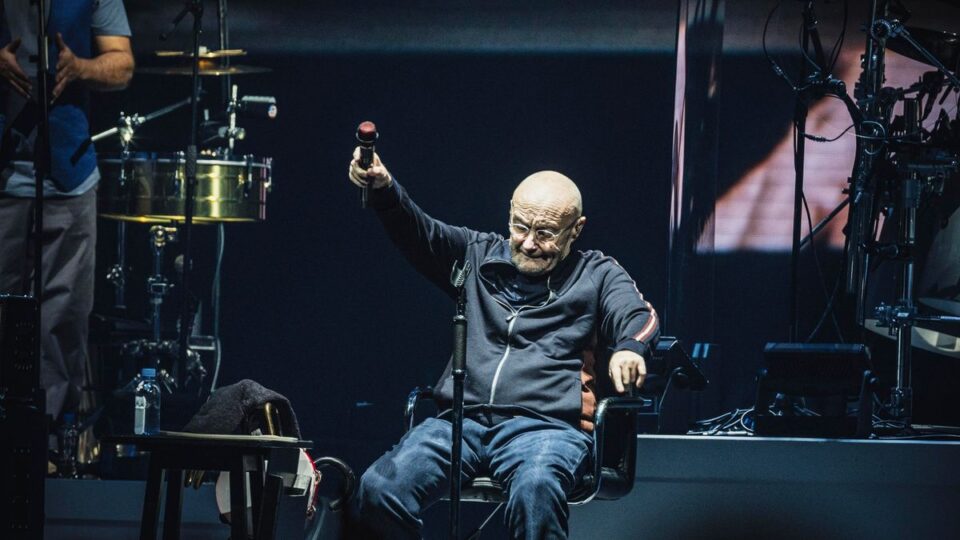 FANS of Phil Collins have expressed concern about his health after the frail-looking rock legend performed his last ever concert.

The 71-year-old musician – who can no longer hold a drumstick after surgery on his back – performed with Genesis at the O2 Arena in London on Saturday night.

He bid farewell to his fans and jokingly told the crowd how he will now have to get a real job.

The group – which includes Phil as well as keyboardist Tony Banks and guitarist-bassist Mike Rutherford – were forced to cancel a string of shows because of coronavirus last year.

Phil has appeared quite frail throughout the tour, sitting down on a chair as he performed with the group for their first live dates in 14 years.

His nerve damage has stopped him from being able to play the drums whilst he also has to walk with a stick.

Taking to Twitter, fans commented on Phil’s appearance, with many noting how he look “frail” and in “desperate need of a rest”.

Alongside an emoji of a sad face, one person penned: “Wishing Phil Collins good health and happy retirement. Sad to see him looking so frail.

Echoing their comments, someone else said: “Phil is in desperate need of a rest. He is someone I would have loved to have seen in concert. Wishing him a happy retirement.”

While a third added: “Phil has been through a tough time with his health. So much respect for him. A living legend.”

The Genesis legend’s health has been declining for the last 15 years.

He suffered an injured vertebrae in his upper neck, which led to crippling nerve damage, and is also battling acute pancreatitis.

In a message published on his website, Phil explained: “Somehow, during the last Genesis tour, I dislocated some vertebrae in my upper neck and that affected my hands.

“After a successful operation on my neck, my hands still can’t function normally. Maybe in a year or so it will change, but for now it is impossible for me to play drums or piano.” 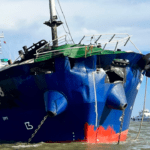 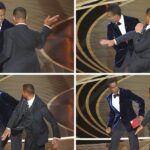