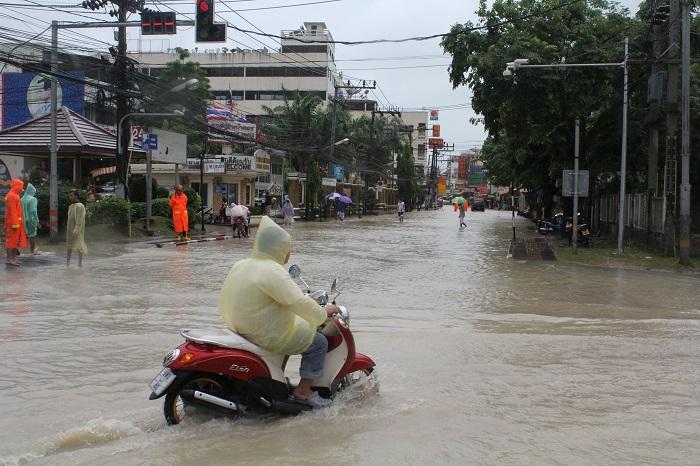 Siripat was speaking to reporters while he and his wife, Rattiya Pattanakul who chairs the Phang Nga Red Cross Society, visited residents of the five districts Monday morning. 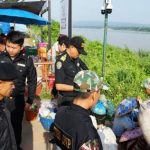