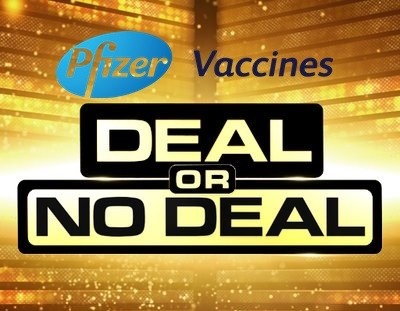 Pfizer confirmed on Wednesday that its vaccine had not yet been imported into Thailand.

Pfizer made the announcement after the Covid-19 Vaccine Tracker website listed Thailand as one of the countries that had approved the Pfizer vaccine.

Also, the vaccine producer stated that it will sell its products only to the government.

The government is seeking to procure 5-10 million doses of Pfizer vaccine as part of its plan to provide 100 million shots to inoculate 50 million people by the end of the year.

No Pfizer Covid-19 vaccine has been imported by Thailand, the Food and Drug Administration (FDA) announced on Wednesday in response to comments made by former PM Thaksin Shinawatra

In comments via the Clubhouse application, Thaksin said Thailand was one of the countries that had approved the Pfizer vaccine according to the Covid-19 Vaccine Tracker website.

Thaksin’s comment had netizens asking whether the vaccine had been secretly approved and imported.

However, FDA secretary-general Dr Paisan Dankum said the vaccine has not been brought into Thailand or even approved, despite what the website shows 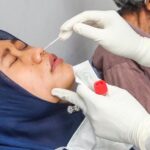 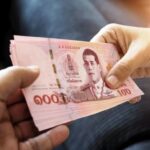