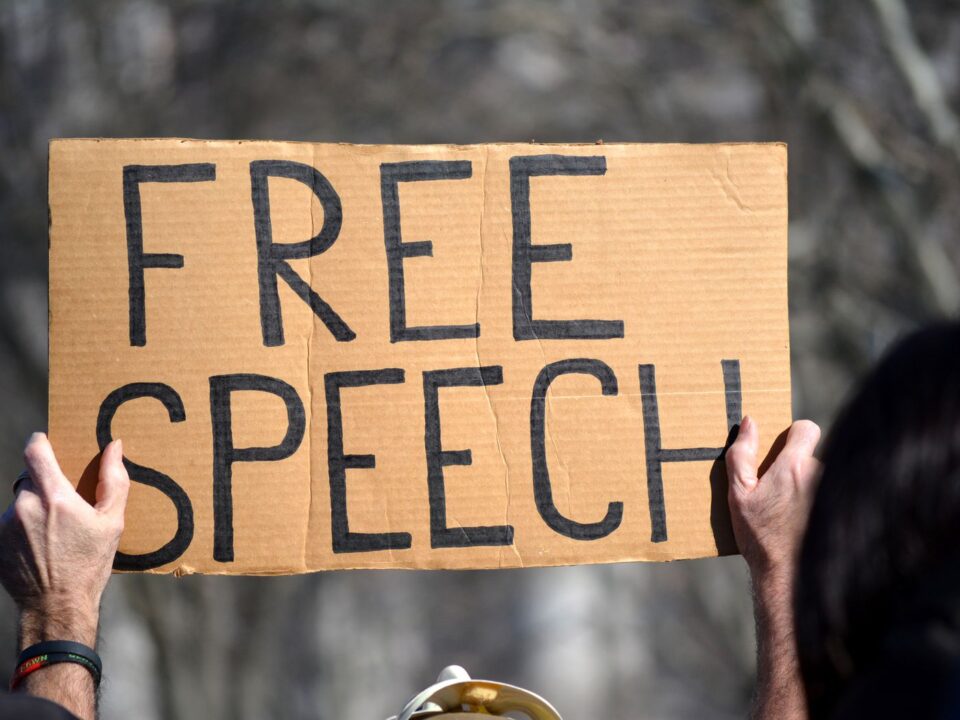 The Civil Court has accepted a petition by a group of human rights lawyers, media companies and reporters seeking the revocation of a regulation restricting free speech.

The Human Rights Lawyers Alliance and 12 media companies on Monday filed a complaint against Gen Prayut Chan-o-cha, prime minister and head of the Centre for Covid-19 Situation Administration.

They want the revocation of the 29th regulation, which empowers the National Broadcasting and Telecommunications Commission (NBTC) to cut internet access of social media users posting content that may frighten people.

The petition listed three arguments. First, the ban of content “which may frighten people” is ambiguous and may run against criminal law principles.

Third, it runs against Section 35 of the constitution which endorses freedom of the press. If the government wants to block content, it needs to do so by piece — it may not block an entire platform or channel such as a certain IP address.

The court on Monday heard Thapanee Iadsirchai from The Reporters online news outlet, who told it the regulation was illegitimate because related laws and the constitution did not give such power

“Blocking access to the internet is a serious violation of rights and liberties. It is also disproportionate and the government has other laws it can use,” she said.

If the regulation is enforced, there will be no checks and balances and people could not get information from all sides, which is dangerous in the wake of the Covid-19 pandemic, she said.

Attapong Limsuppanak, an IT specialist, told the court the blocking of an IP address would affect other people.

“IP addresses are assigned by internet service providers, which rotate them among users because they are limited resources. Since they are dynamic, the regulation will make certain addresses unusable to other users while the targeted person is assigned another number. The measure will inadvertently affect other users.

“Besides, an IP address is shared by a number of users in the same network so other people who may not have done suspicious might be unable to access the internet as well,” he explained.

“Blocking access to information in the name of cracking down on fake news will put people at risk during the pandemic because they lack access to all information. To counter fake news, cooperation from society is needed and officials must give truthful information,” she said.

Supinya Klangnarong, a former NBTC commissioner, said the NBTC did not have the power to rule on the content created by media or online users.

She urged the government to seek cooperation rather than forcing people to do what it wanted.

Media companies signing the petition include The Reporters, VoiceTV, The Standard, The Momemtum, Thai Matter, Prachati, Dem All, The People, Way Magazine, Echo and Plus Seven. 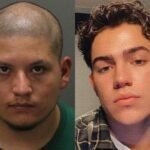 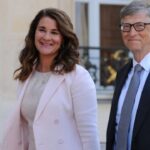