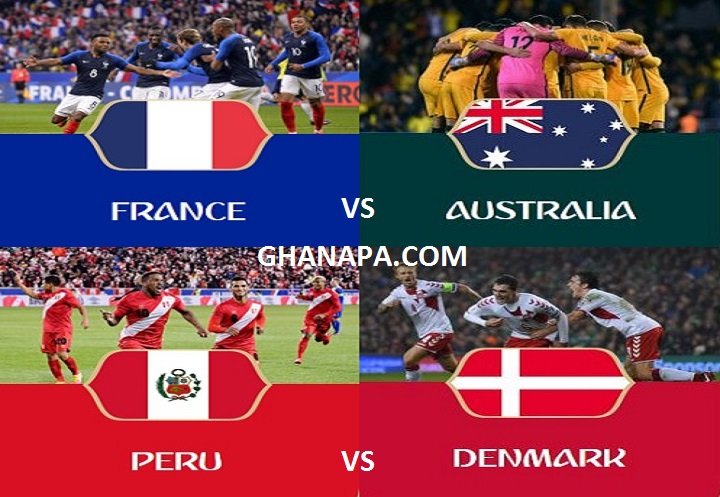 Yussuf Poulsen got the decisive goal (59) but Peru only had themselves to blame as they squandered a plethora of chances, most notably when Christian Cueva blazed over a first-half penalty, which was awarded after a VAR review.

The disciplined Danes were also indebted to goalkeeper Kasper Schmeichel, who made six saves and now hasn’t conceded a goal in international football for 534 minutes.

The result leaves Denmark joint-top of Group C with France, who beat Australia 2-1 earlier on Saturday.

Andre Carrillo set the tone for a spell of early Peru pressure with a rasping 20-yard drive that was pushed clear by Schmeichel.

Denmark were keen to soak up pressure but were struggling to get Christian Eriksen into the game. Peru kept on probing and, with the help of VAR, won a penalty on the stroke of half-time.

Poulsen dangled a leg which tripped Cueva and initially the appeals were waved away by the referee but, after contacting his video assistants and his pitch-side TV, he awarded the penalty.

Cueva stepped up but his adrenaline got the better of him as he spanked the penalty way over the crossbar.

Denmark enjoyed their best spell of the match after the break and struck gold on 59 minutes.

With Peru out of their defensive shape, Eriksen conjured up a moment of quality to release Poulsen, who kept his cool and finished into the bottom corner.

Paolo Guerrero was introduced by Peru on 62 minutes, which triggered a response. The striker nearly produced a leveller on 79 minutes but his cheeky back-heel spun wide of the post before Schmeichel took centre stage to deny Carrillo and Jefferson Farfan as the Danes held on.

After a below par season – in terms of his usual high standards – with Leicester, the Premier League winner was back to his brilliant best here. He did not allow Peru to pass his goal-line as he made some important stops to deny the South Americans as shots flew in from all angles. The pick of saves came late on when he clawed away Farfan’s effort from 15 yards.

Peru have the tricky task of trying to keep their World Cup campaign alive against France on Thursday while Denmark will look to guarantee their spot on the last 16 with a win over Australia. 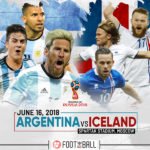