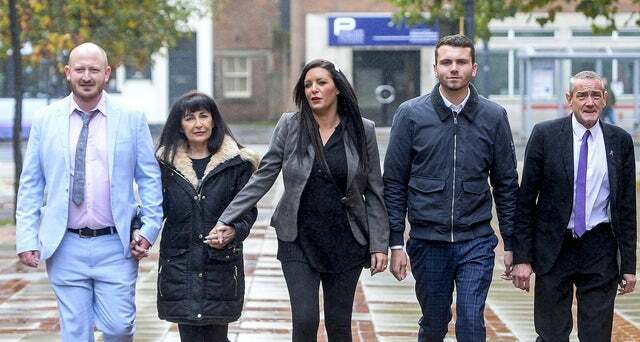 A mother described how a member of a paedophile hunter group was “vile, disgusting and abusive” when he came to her home to accuse her son of being a sex offender.

A jury heard the woman mistakenly believed members of the Predator Exposure group were police officers when they went to her home in Featherstone.

Leeds Crown Court heard four members of the group were wearing hi-viz jackets and stab vests when they went to the property on August 11 last year.

Six defendants are on trial accused of false imprisonment and assault offences in relation to that incident and a second on January 13 this year.The trial has heard how members of the group went to the property to confront her son following an online “sting” which led to them suspecting he was a paedophile.

The woman described in a statement read to the court how one member of the group asked to speak to her son.

She said her son, aged in his 20s, had ADHD and was on the autism spectrum.

The woman said her son agreed to go outside to speak to the group.

Prosecutor Tom Storey read the woman’s statement to the court.

She said: “I heard the man asking if (her son) could read or write and (her son) saying he had ADHD.

“I knew he did not know what it meant.”

The woman said the man then said to her son: “If you try to run I will screw your face in to the floor.”

The mother described the man’s behavior as “vile, disgusting and abusive.”

She said: “Had he used the words in the street on a Friday night he would have been arrested.

“I could still not understand why police officers were talking to him and treating him in such a way.”

The woman said she realised the people were not actual police officers when genuine officers arrived to arrest her son.

The court has heard her son was not charged with any offence relating to the incident.

The second incident involved Predator Exposure members chasing a man from his home in Chapel Allerton, Leeds, after confronting him on his doorstep.

He ran to a nearby shop where it is alleged he was assaulted.

The court was also read transcripts of police interviews with the defendants after they were arrested.

Group ‘leader’ Phillip Hoban denied that he actions amounted to false imprisonment during both incidents.He also denied assaulting the man involved in the second incident.

When he was asked why he did not inform police before confronting the men, he replied: “If you take it to the police you get a crime number and you have to go to the safeguarding unit.

“By the time they had done all that he might been out and raped a real child, do you know what I mean?”

The six defendants on trial are:

Phillip Hoban, 43, of Northcote Terrace, Beeston. Pleads not guilty to two charges of false imprisonment and one of assault.

Christine James-Roberts, 60, of Queenswood Drive, Headingley, Pleads not guilty to one charge of false imprisonment. (former Partner of DJ Goldfinger )

Jordan McDonald, 19, of Tong Way, Farnley. Pleads not guilty to two charges of false imprisonment and one of assault.

Jordan Plain, 26, of Tong Road, Farnley. Pleads not guilty to one charge of false imprisonment and one of assault.

Dean Walls, 52, of Saxton Road, Moortown. Pleads not guilty to one charge of false imprisonment and one of assault. 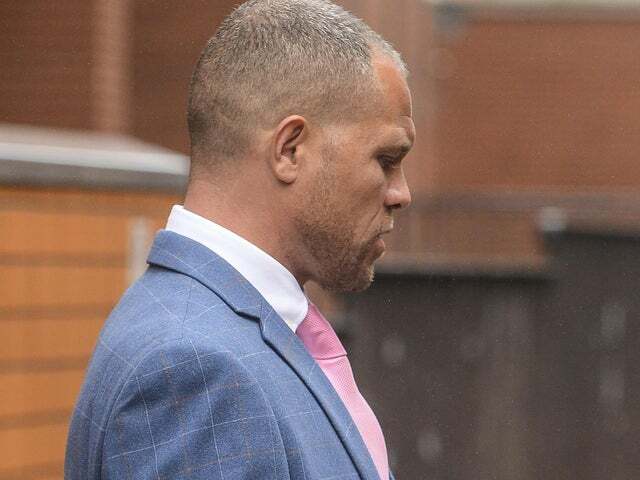 Predator Exposure ‘leader’ Phillip Hoban is accused of two offences of false imprisonment and one of assault. 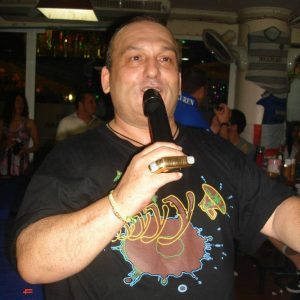 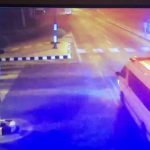 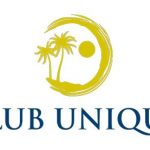