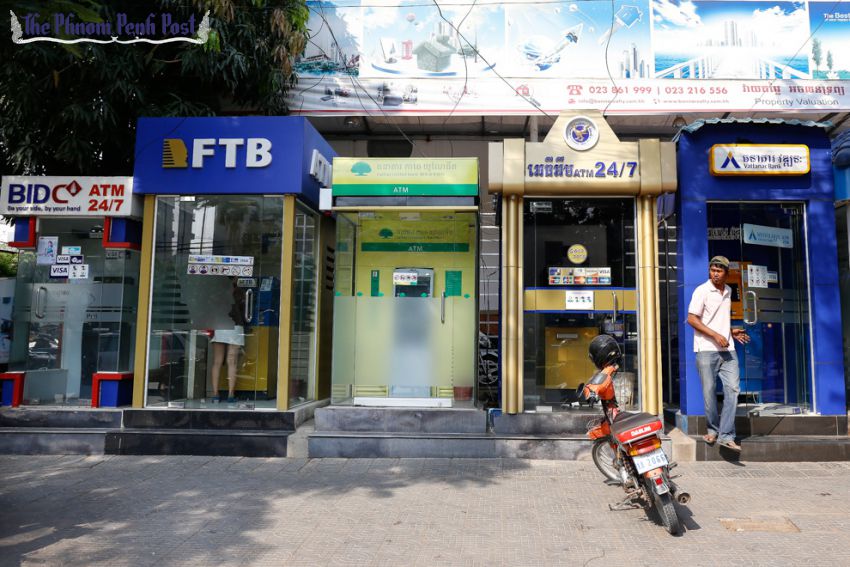 Skyrocketing micro-finance debt in Cambodia has left millions of people at risk of losing their homes, leading to fears of a potential political and economic crisis.

With a median of $3,370 per loan, Cambodia now has the highest average for small loans in the world, according to a report from the Cambodian League for the Promotion and Defense of Human Rights and Samakum Teang Tnaut on Wednesday. Altogether, nearly 15% of the population held at least $8 billion in microloan debt at the start of the year, the data show.

“It is a big issue and it’s one that could have political ramifications,” said Ou Virak, director of Phnom Penh-based think-tank Future Forum. “Since there is no personal bankruptcy protection, delinquency could and will likely lead to the repossession of homes or family farms.”

The question is, Virak said, “would the government stand with the banks or the people.”

“Microfinance debt in Cambodia, the majority of which is collateralized by land titles, poses a significant threat to land tenure security for indebted families and has led to serious and systematic human rights abuses in the country,” the report states.

In an effort to quell the rising debt, the government imposed an annual interest rate cap of 18%, a measure the report said was “ineffective.” It also became an issue in the lead up to the 2018 general elections as Prime Minister Hun Sen sought to distance his government from the private MFIs amid growing anger from the public.

A government spokesman did not immediately respond to requests for comment.

Developed in the mid-1990s to provide credit to poor Cambodians following the Khmer Rouge genocide and ensuing civil war, microfinance loans were once touted as a financing alternative to banks. Now experts believe they pose a grave risk to a country that has fallen deeper into debt.

Mostly owed to just nine lenders, the total outstanding amount is equal to roughly a third of the country’s entire GDP for 2018, while seven largest MFIs made more than $130 million in profit in 2017, the report states.

The $8 billion figure also represents a significant increase from a decade ago when Cambodia’s total MFI portfolio was just $300 million, it says citing data from the Cambodia Microfinance Association.

“These same MFIs have relied on inadequate government regulation and the widespread complicity of local authorities to facilitate and pressure coerced land sales, extracting hundreds of millions of dollars in profit from many of Cambodia’s poorest families,” the report found. cbloo 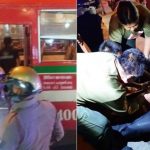 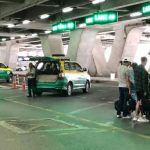