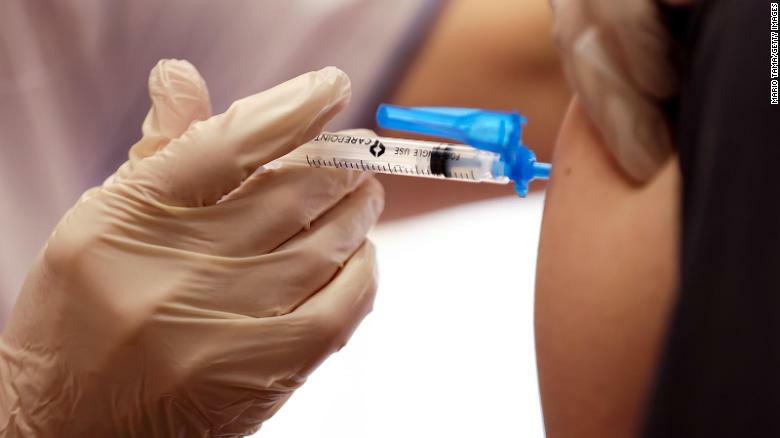 The Covid-19 issue is still being monitored by people around the world, as well as those suffering in Thailand. According to ourworldindata.org, the Thai government has inoculated 0.97 per cent of the countrys population. The side-effects of the Covid-19 vaccine are regularly reported.

Dr Nakhon Premsri – director of the National Vaccine Institute (NVI) – said that it was better to be vaccinated.

The vaccine does not immediately immunise the patient, but initially protects them from severe conditions.

The NVI director underlined that it was very risky to visit public spaces without wearing a face mask, even if one were inoculated.

“The vaccination is in addition to other practices, such as wearing a mask or social distancing,” he added.

What will happen if several people decide not to take the vaccine?

To this question, Nakhon said that health measures would be implemented for several years, until Covid-19 disappears on its own. During this time, total cases would reach 100 million, with total deaths of over 100,000 in Thailand.

“That is why the vaccine is very important,” he emphasised.

What are the side-effects of vaccination?

Nakhon said that most side-effects happen after 30 minutes of vaccination. And they generally are high fever, fainting, low blood pressure, tightness in the chest and difficulty in breathing. 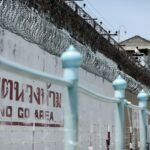 Confirmed case of a detained pro-democracy protester has sparked concerns

Calls Mounting for the Government to Impose a Lockdown