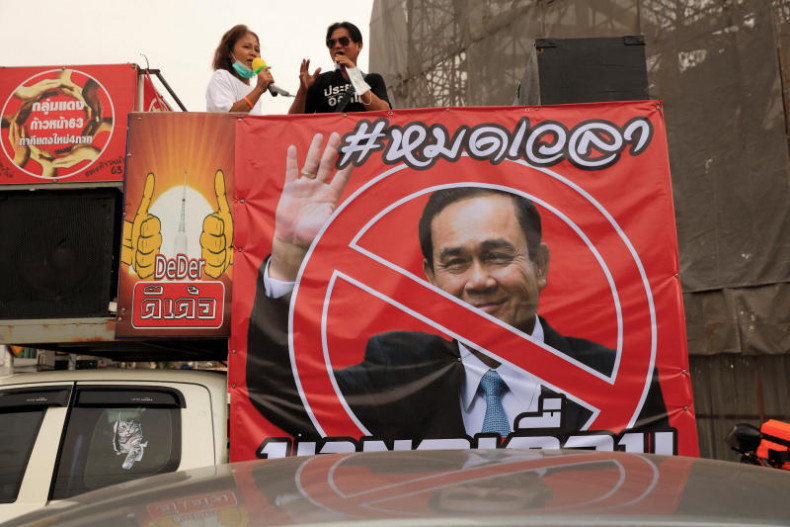 A majority of people do not worry that protests against Prime Minister Prayut Chan-o-cha over his 8-year tenure in the premiership might send the country into chaos, and believe the protests will not force him to resign or dissolve the House of Representatives, according to the result of an opinion survey by the National Institute of Development Administration, or Nida Poll.

The poll was conducted on Aug 24-26 by telephone interviews with 1,312 people aged 18 and over of various levels of education, occupations and incomes throughout the country to compile their opinions about the controversy over the prime minister’s 8-year tenure.

While the poll was being conducted, the Constitutional Court on Aug 24 issued an order to suspend Gen Prayut from performing the prime minister’s duties, pending the court’s ruling on when his 8-year tenure actually started.

Asked whether they were worried about possible chaos that could follow protests against Gen Prayut over the issue, 66.61% of the respondents said “no”, with 47.48% not worried at all and 19.13% not particularly worried. On the other side, 21.19% were fairly worried and 10.90% very worried.

People were then asked which candidate they would support for the post of prime minister if Gen Prayut resigned or was ordered by the Constutional Court to step down from the position. They had to choose from among five candidates eligible for the post on the party-lists of political parties – none of whom were from Move Forward. The answers were as follows:

– 35.90% would not support any of the five candidates;
– 22.79% were for Khunying Sudarat Keyurapan, current leader of the Thai Sang Thai Party;
– 17.84% for Chadchart Sittipunt, current Bangkok governor;
– 12.19% for Abhisit Vejjajiva of the Democrat Party;
– 5.87% for Anutin Charnvirakul, leader of the Bhumjaithai Party; and
– 1.68% for Chaikasem Nitisiri of the Pheu Thai Party. 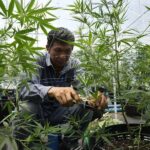 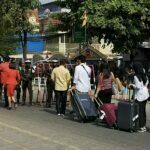 Thai job seekers warned about offers of highly paid work in Myanmar, Cambodia and the Philippines