The archaeologists believe that what they’ve found was the result of an ancient ‘vampire-slaying’ ritual.

The excavations were carried out near the town of Pocklington, where they found a pair of graves believed to be from the third century BC.

The graves contained skeletons of ‘potentially high status’ individuals, whose dea.ths and journeys to the underworld seem to have included some unusual rituals – including vampire-kiling ceremonies.

The examination of one of the skeletons even suggested that the man, aged between 17 and 25 at the time, was a warrior who may have been ‘ki.lled’ more than once.

The archaeologists found that, after the man’s ‘first’ de.ath, his body had been pierced by nine spears (five with iron tips, four with bone tips), before also receiving a lethal blow to his forehead from a wooden club.

A possible explanation for this is that the man initially passed away from natural causes, but the rituals of spearing him afterwards allowed him to ‘go’ a warrior’s dea.th.

Another explanation, however, is that people who were suspected of being vampires or revenants were speared by sharp objects after their de.ath to ‘neutralise’ them.

To make sure these beings didn’t return from the underworld, the metal and bone spearheads were left inside the body – as is the case here – therefore leaving them there forever.

Another grisly theory, is that the man was put in his grave while he was still alive and ritually mu.rdered – the deliberate blow to his forehead would back up this explanation. Whether this ritual m.urder was because he was a suspected vampire, however, is unclear.

The discovery of the skeleton with spearheads still inside the corpse is not the first of its kind, though it is the most complete example in the UK. Archaeologists also found the skeleton of woman buried next to the man. 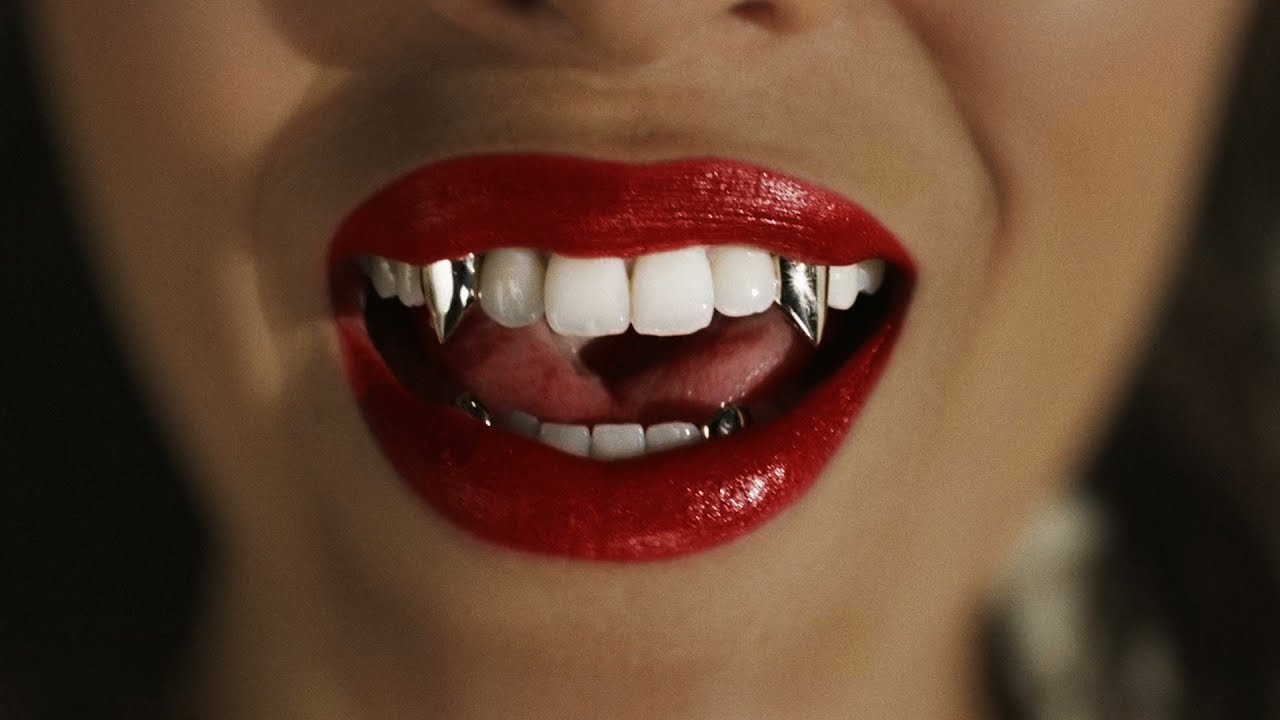 In recent years, 14 other skeletons have been found with spear heads still inside them – they usually have between four and 15 piercings.

The team also discovered a chariot burial, only the third ever found in Britain, where the deceased is buried along with their chariot, horses and possessions.

In another ancient ritual, the animals would’ve been placed in the grave while still alive, and tied to the chariot. When the earth is built up around the horses so they can’t move, it is believed they would’ve been decapitated, and their heads removed from the grave, possibly in order to ‘stand guard’ over the burial site.

The elderly man was found lying on his highly decorated shield, made of bronze, wood and leather, and was surrounded by the bones of six piglets.

This is defenitely hottest doll on social network today