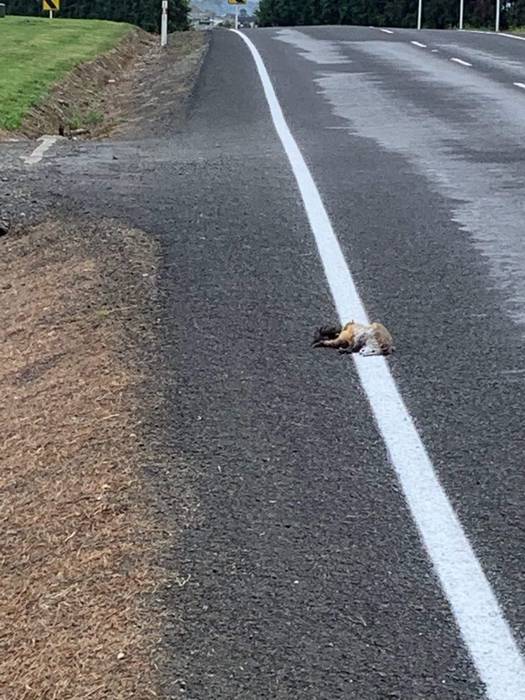 Roadkill is a pretty normal sight in some countries and most people will try to move the dead animal to the side of the tarmac if they accidentally hit it.

The carcass can sometimes lay there for weeks as it slowly degrades, but that doesn’t bother most people.

However, when you’re meant to be doing work along the side of the road, it’s probably important that the animal is removed so that it doesn’t get in the way.

One road painter had absolutely no chill when they were going through a stretch of tarmac in Cape Hill, New Zealand.

Either they didn’t see the dead possum right in the path of where the paint was meant to go or they didn’t care. Either way, the animal was covered in paint.

An angry local snapped pictures of the sight and wasn’t happy that the careless road painter wouldn’t simply lift the carcass so that it doesn’t get drenched in white liquid and so that the road can have a nice straight line.

They uploaded the photos to a Franklin community Facebook group, adding a caption that said: “Nice new paint job on the road up Cape Hill today- you had one job.”

After being posted onto the group, people appeared to be divided on the issue, with some finding the funny side while others were horrified.

One user wrote: “Lazy prick could’ve just put him on the grass. I swear some people are heartless and brainless.”

Another added: “I really don’t understand the thinking behind that crass behaviour.”

Others wanted to lighten the mood, with a person saying: “With animal cruelty, you have to draw the line somewhere.”

A fourth user commented: “Screw touching that disease-ridden filth. Paint that thing and carry on.”

According to the New Zealand Herald, Auckland Transport has admitted to the issue and has promised to fix it up. No doubt the carcass will need to be removed and a new line will have to be painted to make sure it looks the way it was meant to. 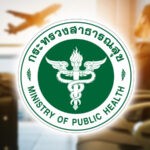 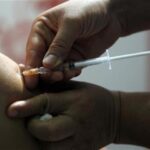