Home » Pentagon on lockdown after multiple gunshots fired outside 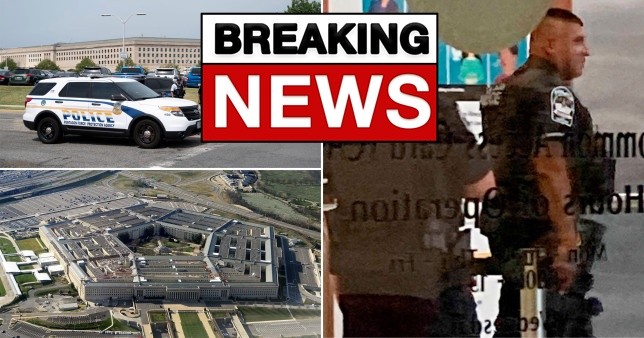 The Pentagon was placed on lockdown on Tuesday morning after multiple shots were fired outside.

Gunfire erupted near a platform at a Metro station close to the US defense facility.

In an announcement, the Pentagon said the building was on lockdown due to ‘police activity’.

‘Right now, we’ve just confirmed that the Pentagon is on lockdown,’ Pentagon Force Protection Agency spokesman Chris Layman said. ‘There is an incident at the Pentagon transit center.’

Layman declined to comment on whether a shooter was involved and if people had been injured.

Meanwhile, the Arlington Fire Department and EMS tweeted that crews ‘did encounter multiple patients’ in responding to an ‘active violence incident’.

Three people were taken to nearby hospitals, with one airlifted and two transported by ambulance, officials told WDVM.

A Pentagon Force Protection Agency officer told Politico that a Pentagon police officer shot a gunman and that the suspect did not enter the building. Another officer was injured and transported to a hospital.

The official added that the situation was ‘fluid’ with more details to come.

Fairfax Police are actively looking for a shooting suspect, according to WJLA

An Associated Press journalist near the Pentagon reported hearing multiple shots then a pause, followed by at least one more shot. Another AP reporter said police yelled, ‘shooter’.

As of 12.15pm, the lockdown was lifted, said the Pentagon Force Protection Agency, according to NBC 4 Washington.

‘The scene of the incident is secure,’ the agency said. ‘It is still an active crime scene.’ 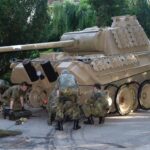 Pensioner has a WW2 tank as a snow plough 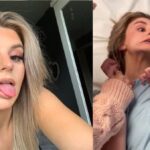 Girl, 18, has seizures for four hours after drink is ‘spiked’ in club