Home » Pensioners furious as grandkids who stole £8,000 in life savings 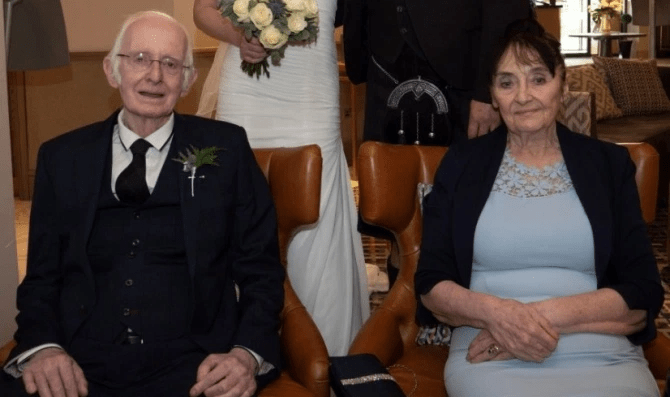 TWO PENSIONERS have been left fuming as their grandkids refused to pay them back after stealing their life savings.

They told how the sisters pretended to be their loving carers after Crawford suffered a stroke before clearing them out.

The heartbroken grandparents, from Irvine, said they’ve yet to even get an apology from the callous twins – as Crawford revealed he was “ashamed” to be related to them.

Crawford and Marlene were shocked in December when a judge decided against a compensation order, meaning their grandkids could make the decision whether to pay them back.

Their lawyers claimed they would give back the cash – but so far their grandparents have not received a penny.

Crawford told the Daily Record: “Not only have the twins refused to pay the money they stole from us but they haven’t even said sorry.

“They have been acting like they are the victims ever since the court hearing, insisting they haven’t done anything wrong.

“They are creatures of the lowest form and we are ashamed to be related to them.”

The twins initially denied stealing from their grandparents in January 2019.

But they later confessed to their crimes in October – just days before a trial was set to start.

The sisters were both fitted with electronic tags for three months, and told to abide by a 7pm to 7am curfew for the same period.

In December Crawford and Marlene were hoping to raise back their life savings to “restore their faith in humanity”.

A GoFundMe was set up by their daughter to help them redecorate their house and pay for vet bills.

Crawford told how their bank refused to pay them back the money due to the fact they had given their debit card to their grandkids willingly. 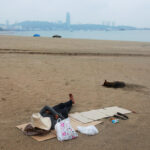 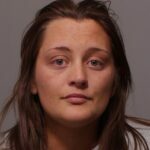 Mum, 28,murdered her boyfriend with a steak knife