Home » Pedestrian in Pattaya seriously injured after being hit by bus 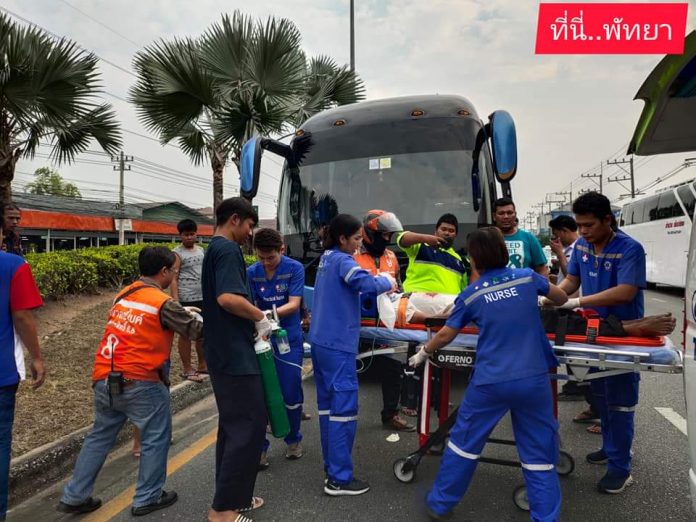 A pedestrian has sustained serious injuries after being hit by a bus in Pattaya.

Rescue workers were notified of the accident at 4:00 PM yesterday on Sukhumwit Road near Tesco Lotus department store.

They arrived at the scene to find a Thai man aged around 50-60 years old who was unconscious. He was rushed to a local hospital.

Nearby the rescue workers found the damaged bus. The driver, 55-year-old Somnuek Sanegern, was waiting at the scene.

However, Pattaya Police are continuing their investigation and reviewing CCTV to determine the exact sequence of events. 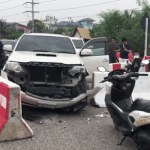 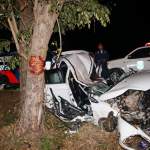