Home » Pattaya will reopen in November 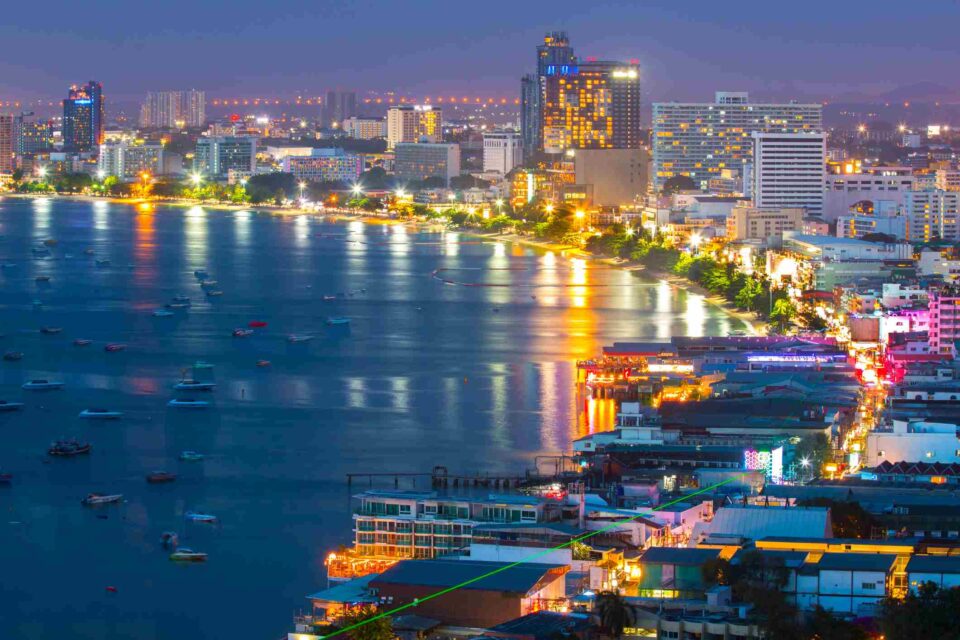 The Mayor of Pattaya City has officially confirmed the city’s reopening to vaccinated foreign tourists has been delayed to November.

The announcement follows a similar one made by the centre for Covid-19 Situation Administration, yesterday.

The Pattaya City Mayor Sontaya Khunplomek says many provinces have delayed their reopening from October to November, including Chon Buri, the province Pattaya is situated in.

The mayor says the Public Health Department pays attention to the total number of vaccinations when it comes time to make decisions on easing restrictions and reopening provinces.

“In Pattaya, Bang Lamung, and Sattahip, more than 70% of people here have already been vaccinated but only for their first doses.

Pattaya City proper has reached around 70%, however, greater Bang Lamung has not and that is a concern to the MOPH. This is based on house registration and permanent residents living in the area”, says the mayor.

The mayor went on to say that Public Health Department wants to see more of the Thai public vaccinated so they are protected against the virus.

Also, that the primary focus of the MOPH is to make sure hospitals are not inundated with patients when tourists return.

“90% of staff who work in tourism businesses have already been vaccinated.

We have about 20,000 people we are still working on getting vaccinated with their second doses of a Covid-19 vaccine, overcoming their concerns, and getting to them. This should be complete within the next week or so”, adds Sontaya.

The mayor concluded his remarks by saying 4,000 people are vaccinated in Pattaya every day, both Thais and foreigners. 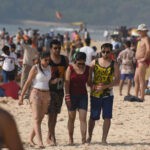 Indian tourists to make up for missing Chinese