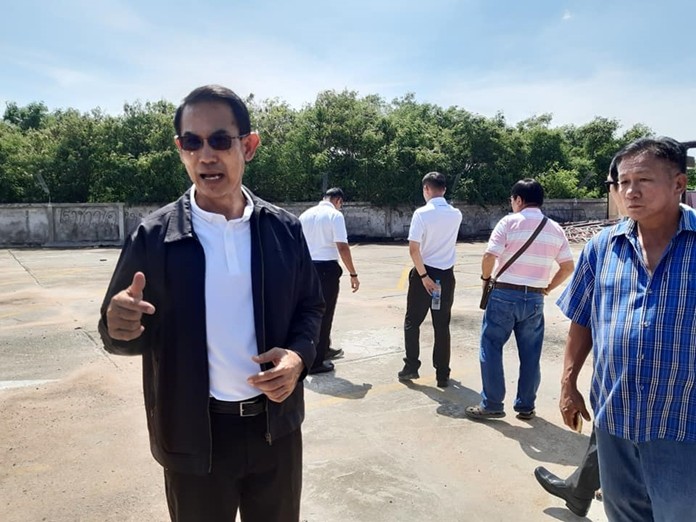 Pattaya authorities want the operator of the Thepprasit Market to allow residents of a nearby housing project to be able to use their parking lot while the city replaces drainage pipes in the village.

Pattaya contractors are in the final stages of laying 11 new drainage pipes under the area, a project that began in August 2019 and isn’t due for completion until May 30.
Once complete, flooding in the area is supposed to be eliminated, as the larger pipes replace smaller, insufficient ones. 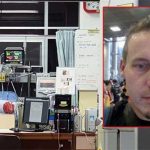 Critical condition, but not dead yet 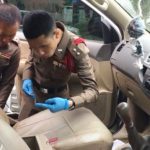