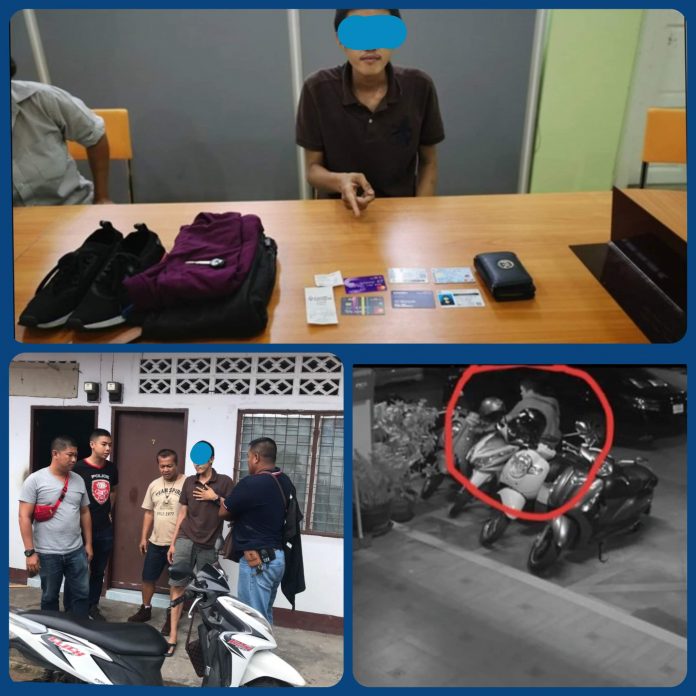 The Pattaya Police have arrested a 28-year-old Thai man named only by his nickname ‘Kai’.

He had stolen a wallet of a victim which had been left at a motorbike in Soi Paniead Chang 6.

The suspect had used a credit card inside the wallet to buy goods four times. Police used the transaction information and CCTV in the area to track the suspect.

The suspect was arrested at a room in Soi Chaiphonwithee in Nongprue.

He has been charged with night theft and illegally using another person’s credit card. 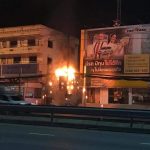 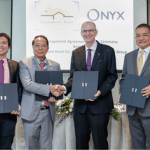