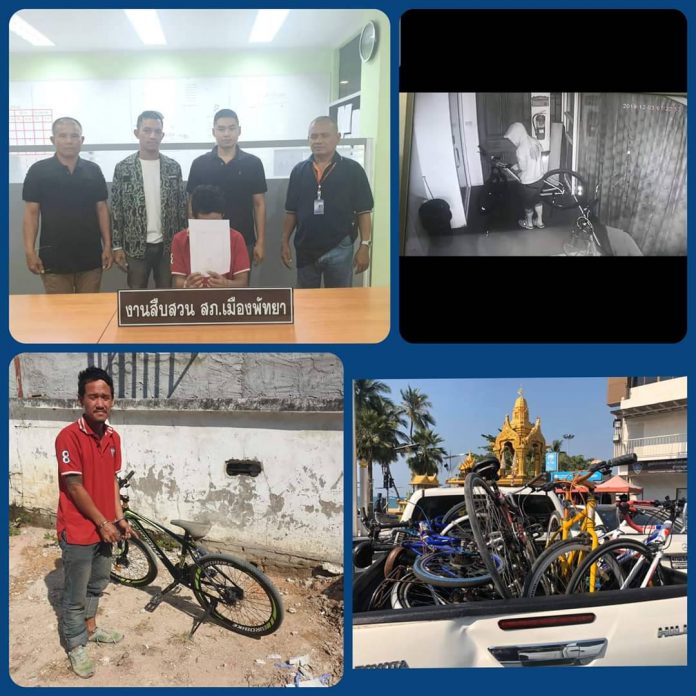 A one-man crime wave has been halted after a bicycle thief was arrested in Pattaya and police have re-claimed ‘MANY’ expensive bicycles.

Most of them, they say, have NOT been reported missing, a reflection of the level of confidence Pattaya residents have in their local police force.

A 30-year-old Thai man known as ‘Top’ Wanjang was arrested whilst walking around Pattaya, police say, looking for more bikes to steal.

Wanjang’s method has been to target unlocked bikes with the owner only meters away, perhaps inside a convenience store, before jumping on and riding off.

Stolen items have been either sold online or at second-hand stores.

Pattaya’s second-hand shops and gold traders have long been known for ‘fencing’ stolen goods without asking for any proof of ownership from their regular ‘supplier.’

Wanjang has been charged with multiple theft and police have advised victims to try and identify their stolen bike at the Pattaya Police Station on Beach Road. 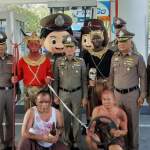 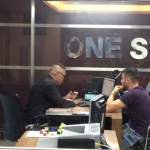