Home » Pattaya must stay one step ahead of TERRORISM 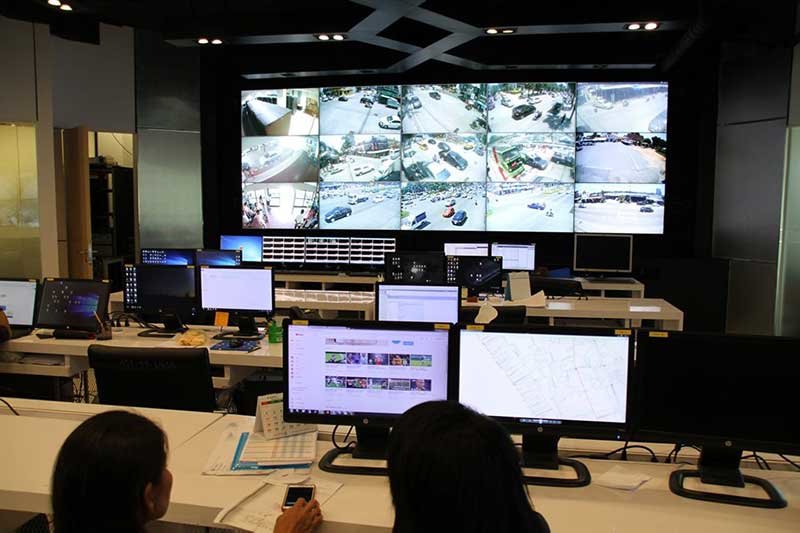 The President of Pattaya City Council has told the media that the resort must stay one step ahead of terrorism.

To do this officials must start by ensuring that CCTV cameras are working.

Anan Angkhanawisan told a high-level meeting at City Hall that bad people such as terrorists are getting ever more devious and Pattaya must stay ahead of them to ensure the safety of tourists in the resort.

He was particularly referring to the provision of CCTV cameras in Pattaya.

He said that costs would inevitably be high but that is what is expected a world-class resort like Pattaya.

Collecting evidence in the case of criminal acts was very important, he told officials.

Anan was speaking in the wake of the bombings in Bangkok and other outrages in Hua Hin (in 2016) reported Sophon Cable TV on Facebook.

Firstly Anan ordered that all those involved checks that the cameras are actually working.

Then they must check that existing cameras are pointing in the right direction and are inappropriate areas.

Reports must be made on these matters as a matter or urgency.

He also suggested that experts on CCTV were needed to increase the cameras’ efficiency.

He stressed that budgets for security in terms of cameras should be reviewed for the 2020 financial year. 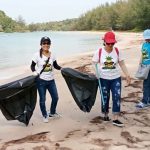 Tourists join the clean up of Phuket beaches 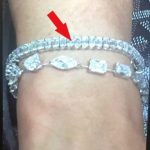