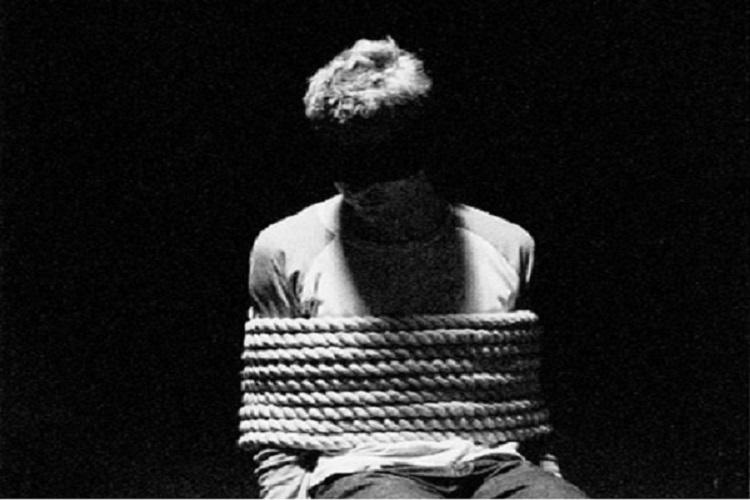 The alleged victim, a 40-year-old Chinese national named Ren Haibo, was kidnapped for a 35-million-baht ransom demanded by Zhang “Da Dao” Delong, 30, and Zhang “A Tang” Wenjia, 27, both of whom were charged with unlawful detention, according to deputy national police chief Pol Gen Surachate Hakparn.

The suspects were apprehended after the Pattaya Criminal Court issued a warrant for their arrest.

Both suspects allegedly admitted to the crime, saying that they had a conflict with the victim over ill-gotten gains generated by call centre scams.

According to the investigation, Da Dao was the last person Mr Ren saw before going missing, and A Tang was listed as the renter of the house where he was held captive in Bang Lamung, Chon Buri’s tambon Nong Prue.

Mr Ren told his Thai girlfriend on Oct 29 that he had a conversation with Da Dao and sent her the address where the conversation took place in tambon Huai Yai.

The abductors demanded a ransom from Mr Ren’s family, and the family transferred cryptocurrency worth nearly 150,000 baht to the abductors.

Mr Ren’s girlfriend alerted the police after losing contact with him after the ransom was transferred.

The victim was tortured and had his little finger cut off, but managed to free himself despite being tied up and escaped from the house on Oct 31.

The police found the ropes used for tying Mr Ren up, a piece of his little finger, and pictures of the assault, leading to the charge on Tuesday.

The police will revoke Mr Ren’s and his brother’s visas as they are suspected of involvement in the call centre scam, which ignited the conflict with the gang that led to Mr Ren’s abduction in the first place, according to Pol Gen Surachate. 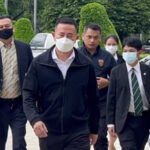 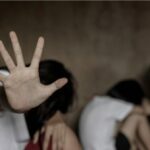 Suspect in trafficking of illegal migrants from Myanmar