Home » Pattaya is full of starving and desperate homeless people 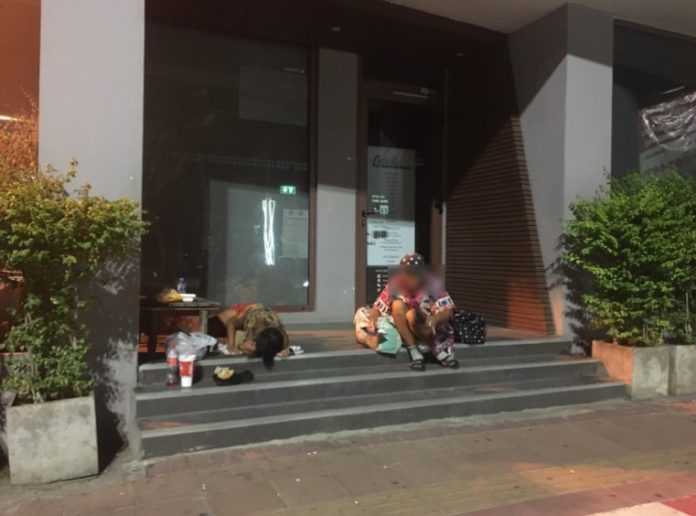 Thai news agency 77kaoded visited Pattaya at the weekend to report on a growing number of starving and homeless people living on the streets.

Their story described ‘starving, dirty and desperate people’ who are living in shop doorways and lining the Beach Road.

Each morning and afternoon the queues at charity food banks all around this once prosperous city grow longer.

However, the lines seem to be populated by people who are anything but desperate.

Well-dressed office workers, pharmacists, bank employees and some who are even wearing convenience store uniforms dash out of nearby buildings as soon as the food stall is set up.

They join passing taxi drivers and anybody else expecting something for nothing.

Few of them look like they slept in a shop doorway last night. Few of them even look jobless, never mind homeless.

However, 77Kaoded described this as a ‘deplorable situation,’ and warned of an inevitable rise in crime following a new outbreak across the resort.

But they have failed to explain how they draw that conclusion. 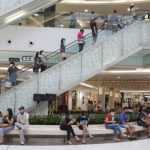 Shoppers tracked as they return to Thai malls 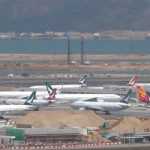