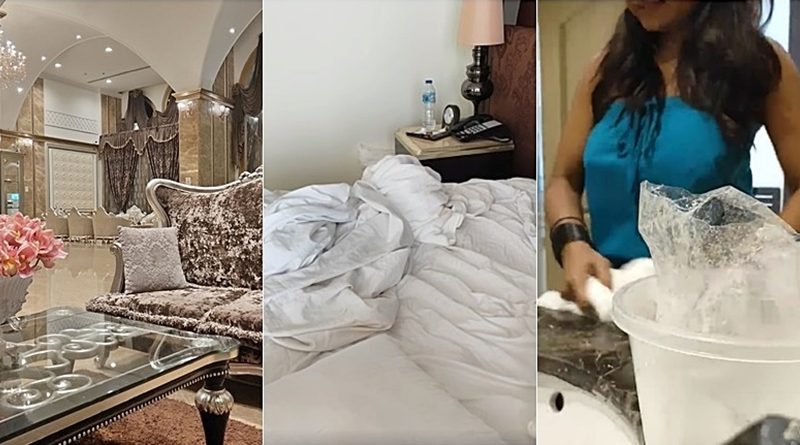 A Facebook User “Atchareeya Sotrapram” was extremely confused when the hotel she was staying at in Pattaya, Chonburi Province forced her to wash a towel.

Atcharee had accidentally smudged some makeup on the towel in her room, the hotel informed her that she would have to wash the towel until the smudge went away, or she will be charged for damaging the towel.

This is an unusual case, normally a hotel will take care of gentle stains. what’s your opinion? Is it the hotel’s job to clean the towels?

Atchareeya stated in the post “I stayed at a hotel in Pattaya, at check-out the reception called the maid to check the room.

While waiting for the maid the hotel handed me a receipt stating that I had already received my security deposit back, I signed it and they took the receipt back.

Then the maid called and told reception the towel in the room was smudged. The hotel informed me they had to seize my security deposit. It was just makeup smudge from my powder, easily comes off with water.

I informed them that I’ve been to zero to six-star hotels and this has never happened. It’s such a small problem that happened after I took a shower.

There were no rules that stated if a towel or bed sheet was smudged they would have the right to take all of the security deposit. I’ve even worked as housekeeping before at Sofitel Hotels.

Reception responded by telling me to go wash the towel and then come get the security deposit.

I was stunned for a moment but I went back to my room because I wanted to see how dirty the towel was to cause all this trouble.

The maid handed me some laundry detergent, she told me the reception ordered her to give it to me. I recorded a video while I was washing the towel out of anger and was complaining in the video. I decided not to send it to the manager because the orders might’ve come from the manager, so they can keep the money to themselves.

It was strange how they made me sign the receipt as proof that I have received the security deposit back when it clearly was not the case.

They finally gave me my money back. I don’t know where to file a report on this, at first I took the video to ask for a refund but this is in Thailand, it’s not like other countries.

I am now back in Melbourne, Australia. Hopefully, this story will help warn other customers as an example case. I’m still shocked by being forced to wash the towel at the hotel. Thank you.” 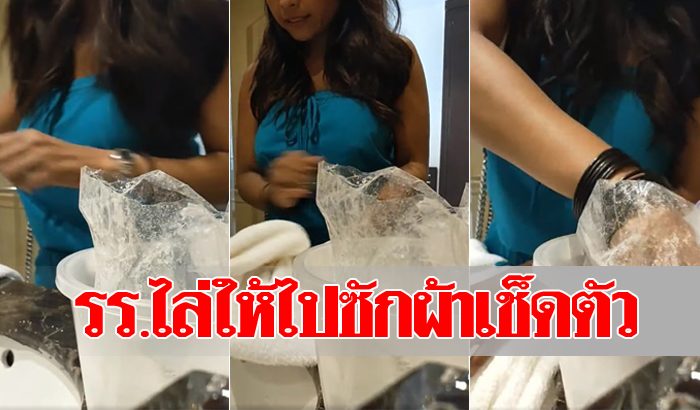 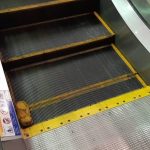 Men’s urinals with a strange gimmick