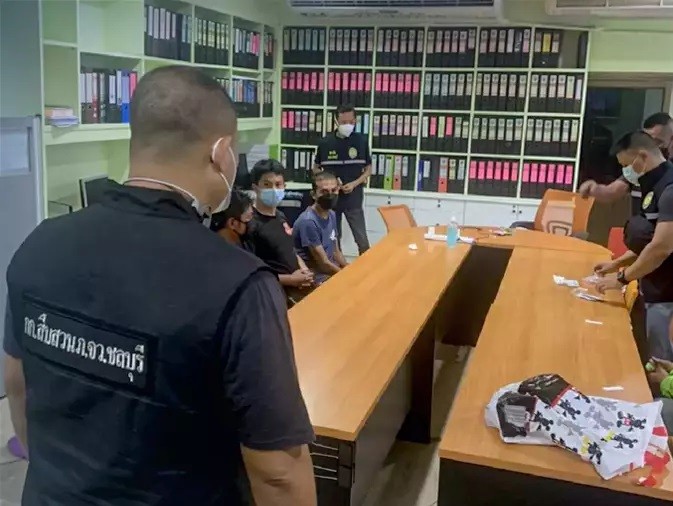 Investigators are also seeking another suspect, Somphong (surname withheld), who has fled.

Police said the gang – some of whom are former Royal Thai Navy personnel – have kidnapped people in the same manner several times before.

All their victims were connected with the drugs trade.

The mother of the latest victim said she notified police after a ransom was paid and her daughter was released.

According to Nidapan (surname withheld), her daughter had gone out to buy beer on Monday when a woman dropped a packet of drugs in front of her.

Immediately, two men approached and asked her who the packet belonged to.

The men identified themselves as police officers before allegedly taking her to a house where they imprisoned her in a cage guarded by fierce dogs. 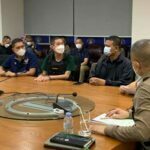