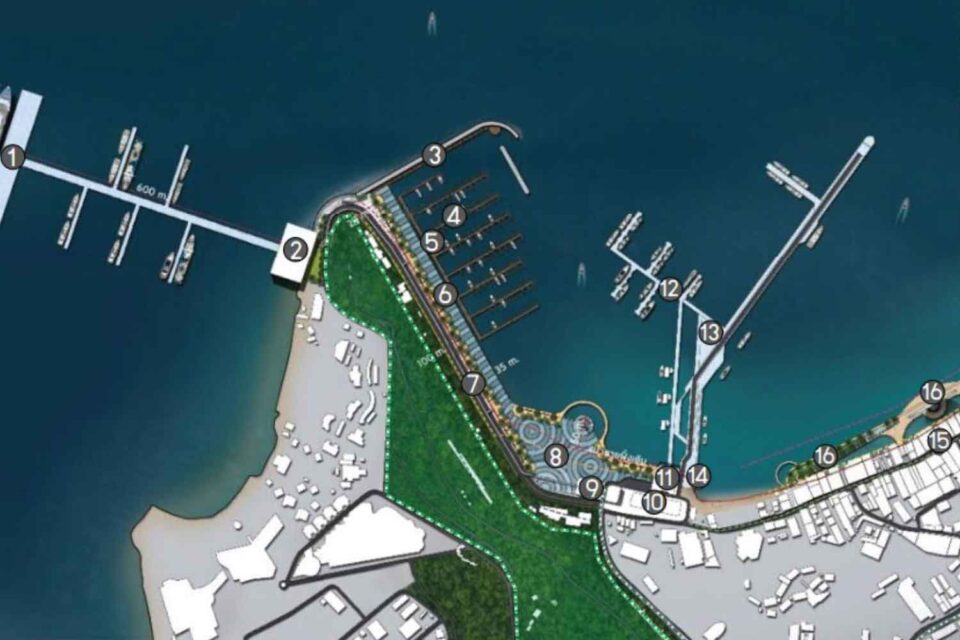 Pattaya City is proposing a megaproject worth about 2.9 billion baht to elevate the famous Cape Bali Hai area. The project is expected to be a joint investment between the government and the private sector.

Deputy mayor of Pattaya City Ronakij Akasing on Tuesday presided over a public hearing attended by more than 300 stakeholders to air opinions on the project’s feasibility study.

The deputy mayor said Pattaya City was developing its tourism in alignment with the government’s Eastern Economic Corridor (EEC) plans.

These include U-Tapao international airport, a high-speed train line and a commercial seaport.

Pattaya City has hired Phisut Technology to conduct the feasibility study with the ultimate goal of developing the Cape Bali Hai area with the use of technology and innovation.

The first was for a terminal for cruise ships at the tip of the cape, with a two-storey administration building.

There would also be a recreation area by the Bali Hai boat pier, covering about 15 rai, plus a four-lane access road and an open space for various activities.

The waterfront would be expanded with major construction extending into the sea. There would also be other structures including a department store, a second boat pier, a skywalk and a passenger terminal for the planned light electric train.

Third, Mr Songkrit said there would be a 38,000-square-metre commercial area near the existing Walking Street, which would also be a new tourist attraction.

More than 60% of people in Pattaya City and the project’s other stakeholders have reportedly indicated support for the terminal cruise building during previous public hearings.

The Cape Bali Hai development is expected to be a public-private partnership and will be considered by the EEC committee before being submitted to the cabinet for consideration.

After that, a private company will be selected as a project partner.

Mr Songkrit said Pattaya City might ask the cabinet to allow people currently encroaching in the area of Walking Street to stay there for a de­signated period of time.

They would then be asked to relocate later to allow for full redevelopment of the land to proceed. 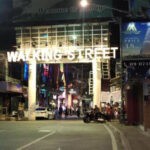 With the long holiday weekend finished, Pattaya returns to a quiet reality 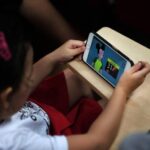