Home » Pattaya Ex-Pat 7 A Side Football With Lionel Messi! 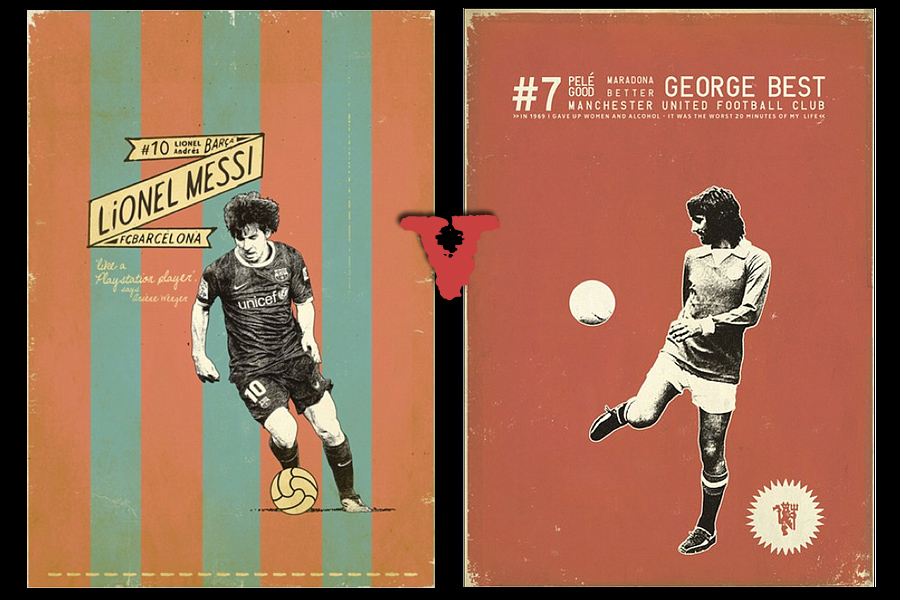 After Nearly 20 Years Of Not Kicking A Ball On A Pitch, I Decided To Roll Back The Years And Give It Another Go!

On Monday, after a chat with my old friend Peter Knight, I decided it was time to kick a ball around again and I turned up at Planet Football Pattaya, on Siam Country Club’s Road quite close to the old Butterfly  Bar, ready for the action which started at 19:00.

About two and a half hours later, as I lay in bed with my left knee throbbing as it had never throbbed before, my mind kept flashing back to the game. Did somebody really say ‘Who Does He think He Is Lionel Messi!’

Who Does He Think He Is George Best!

Now those who actually saw me in action Monday night might find this really hard to comprehend as my legs and brain were well out of tune. My passes were short, I kept losing possession, and my teammates were quite annoyed as they had to pass the ball direct to my feet. A yard either side and I couldn’t get there as my legs just didn’t want to do it!

But I will try again as I celebrate 50 years of the dinner ladies at Western Park Middle School in Southampton saying ‘Who Does He Think He Is Georgie Best!’ My legs might not be working but my memory still is!

I last turned out for a side called Havana who played in the Bangkok Casuals League. We were a mixture of General Motors Expats and ISR Expats. We formed Havana after we played a few friendlies against each other. I played for GM and ISR, who were younger and fitter, plus they had Paul Crouch in midfield who liked to get stuck in, always seemed to beat us.

Joining together seemed the best option and we did well. I think we came second, only lost one game, and Crouchy got sent off in the first game against the German Ex-Pats who had a few Jürgen Klinsmann diving at the slightest touch!

This would have been around 2000 and 2001and I think we were the first Pattaya team to play in the Bangkok Casuals League.

Havana were a one season wonder but it was a season to remember. Home games on the ISR pitch which was in great condition back then and then away to Bangkok for a game against someone like the Bulls Head. Drinking sessions afterwards went on well into the morning. Those were the days!

But we broke up. Some people returned home and I had a young family plus a dodgy hip which needed replacing. That finally happened in 2010.

How Did It Feel Being On The Pitch Again!

Did anyone watch Harry Hero’s? This kind of whetted my appetite and when Pete mentioned Monday night I had to give it a try.

If you’re reading this and you’re over 50/60 and find the thought of getting on the pitch a bit scary, especially if you have a few injuries, go and take a look.

Walk Football seems to be popular these days and I think it’s for people who played, got injured, can’t do it anymore, but miss the buzz.

Monday Night Key Points For Me

I only knew one person so don’t be shy about just turning up and joining in. It’s a friendly crowd.

Now I didn’t really get to know too many names so I can’t use them yet.

I played for the blue bibs and we had a giant at the back who mopped up everything. Very much like Virgil van Dijk and nobody could get by him.

We had Pete (Terry Cooper) Knight at left wing back and he was up and down like a steam train.

Our captain, at least I think he was, showed great versatility and he could play anywhere. He had a beard.

Take a few hours away from the Mrs. and kids. Mine’s given me permission to play so why not ask yours?

But, if you have let your fitness go and gained a few pounds, maybe try a health check or prepare with a few daily walks. 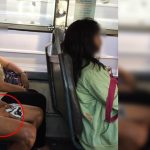