Home » Pattaya continues to disappear under the bulldozer’s 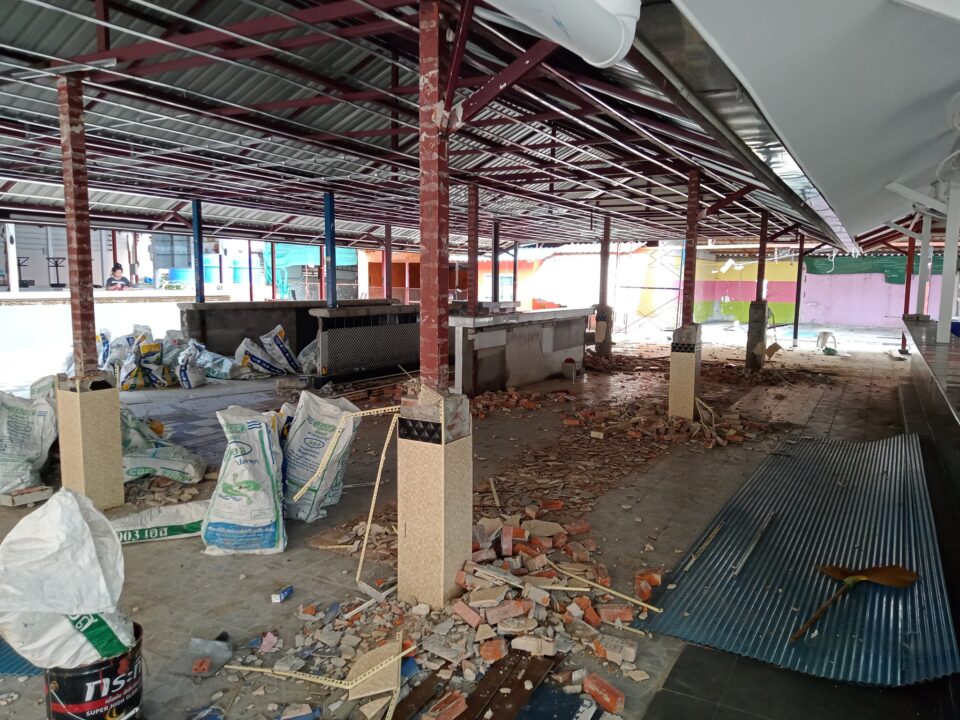 Pattaya’s December bonanza has startled even the gloomiest prophets.

The heaving immigration bureau is packed out daily as the newly-arrived recruits queue for hours to register their local address or seek extensions.

Many restaurants are making more money in an evening than they used to do in a whole month.

Bar areas, such as Soi Buakhao, are booming as they take note that the official definition of a “restaurant” has shifted in their favor.

The former Sin City is almost reliving its past.

As the Chinese and Indian governments have more or less banned overseas vacations for now, the key markets are European.

And these guys know how to spend.

Massage parlors, long thought to have died, have unchained their doors: the ones with the biggest choice of masseuses can be busy even in the mornings.

The beach chair vendors are selling more sunglasses and suntan oil than for almost two years.

Civic authorities are heavily promoting the countdown to 2022 with promises of firework explosions, concerts at the Bali Hai pier or Mabprachan Lake and endless fun all over the place.

Booze will be allowed until one hour past midnight on the year’s final evening, although celebrants at public events – Thai and farang – must be fully vaccinated and carrying their paperwork and masks into the wee hours.

More than 200 volunteer cops will supplement the regular boys in brown to ensure there is no backsliding on the health and safety front. We will wait and see on that one.

The Test and Go initiative, now suspended for new registrations, is due to be reassessed nationally on January 4.

Optimists predict it will be reinstituted on the grounds at that the Omicron virus variant is tamer than its predecessors.

Meanwhile and largely ignored, Pattaya continues to disappear under the bulldozer’s direction.

Huge sections of the city are already down and out, although most developers are still waiting for building permits to erect new condominiums, hotels and family-orientated leisure complexes.

Realtors say that more than ten percent of Pattaya’s Beach Road, Second Road and Third Road has disappeared during the pandemic.

Nor is Pattaya nightlife back to normal by any means.

Nightclubs, whether go-go parlors or not, remain firmly closed nationally even though their air-conditioned environment is arguably less of a Covid threat than the so-called restaurants currently allowed to operate freely.

Currently, there is a half-promise that the government’s key health committee will allow reopening of all entertainment venues in mid-January 2022.

In any case, chrome pole dancers are no longer essential to Pattaya’s future.

That’s the real legacy of coronavirus. 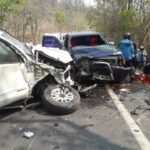 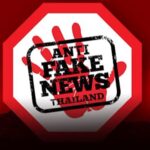