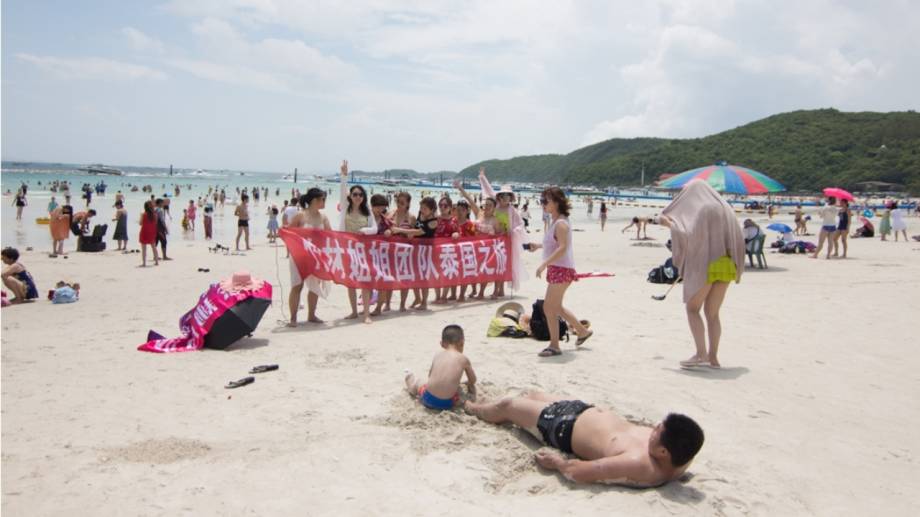 And the huge numbers were arriving despite it being the low season and raining every day.

Suladda Sarutilawan of Pattaya TAT said that the government’s crackdown on “zero dollar” tours was seeing a marked rise in “quality tourists” from China.

She said they were spending lots and boosting the local economy at a time when visitors are usually harder to find.

Suladda said that Russian visitors were now coming like they used to years ago.

She further credited the re-branding of Pattaya as a hub for Sports Tourism saying events like the triathlon last weekend and the marathon set to take place in July are attracting thousands who might not normally come to the resort.

She said that 10,000 are expected in town for the marathon on July 16th and 300-400 of those would be those quality Chinese she spoke of. 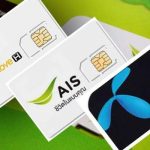 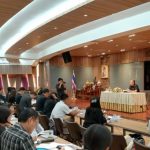