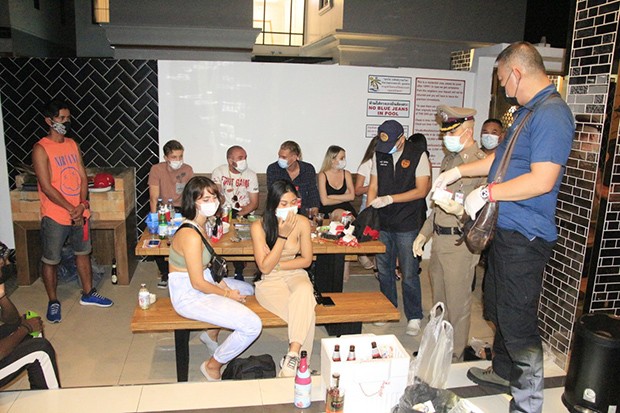 Twenty-five foreigners and three Thais were arrested when police and local officials raided two homes in a housing estate where a birthday party was being held on Sunday night in violation of Covid-19 restrictions.

They were acting on complaints from neighbours that a noisy birthday party was being held at houses Nos 95/39 and 95/40 in the estate.

The birthday party was held for a Philippines national.

The complainants said the party-goers were drinking alcohol and the music was very loud and annoying.

The officers found a total of 28 revellers in the two houses, 11 men and 17 women – 13 Filipinos, six Russians, three Thais, two French and one each of British, Canadian, Albanian and Cambodian nationality.

All were detained and taken to Nong Prue police station.

They were charged with violating the provincial announcement under the Communicable Disease Act and the emergency decree prohibiting gatherings during the Covid-19 pandemic.

Police and district officials round up 28 party-goers, 25 of them foreigners, at a loud birthday party in Pattaya on Sunday. (Photo: Chaiyot Pupattanapong) 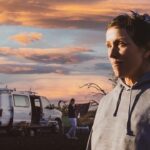 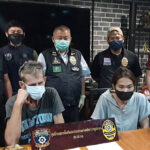