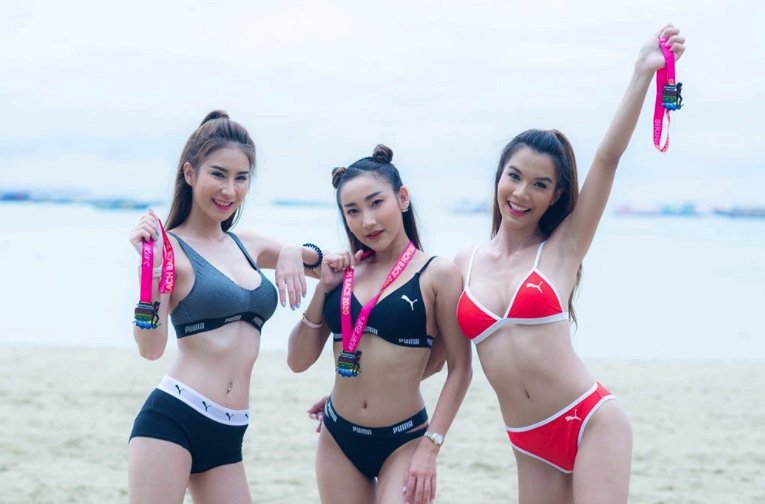 Pattaya Bikini Run 2020 will go ahead on October 31, Halloween and Loy Krathong, with special lights and sounds to boost domestic tourism.

More than a thousand runners are expected to join.

Organisers have hailed the event as a sexy night on the beach and the biggest of its kind on earth.

Central executive Dr Natthakit Tangphoonsinthana said that the annual bikini run event was always brilliant but they liked to have a different concept each year to keep it fresh.

Deputy Mayor Ronnakit said, “This year it will be different from last year as the run will take place on Halloween Night which is also

Loy Krathong. We will put emphasis on special lights, decorations and sounds with lots of extra fun activities.”

“The running will be along five kilometres mainly on Pattaya beach. Runners must wear bikinis this year or a similar outfit.”

However, we are still focused on social distancing. Two hundred runners will be released at each time with two minutes separate for each set.

The event will follow hygiene standards for Covid-19 as well.

The running will be on the same day as the Loy Krathong Festival which will be finished early so people can float their Krathong. 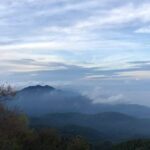 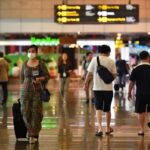 Singaporeans can now travel to Thailand, but only if you meet these conditions