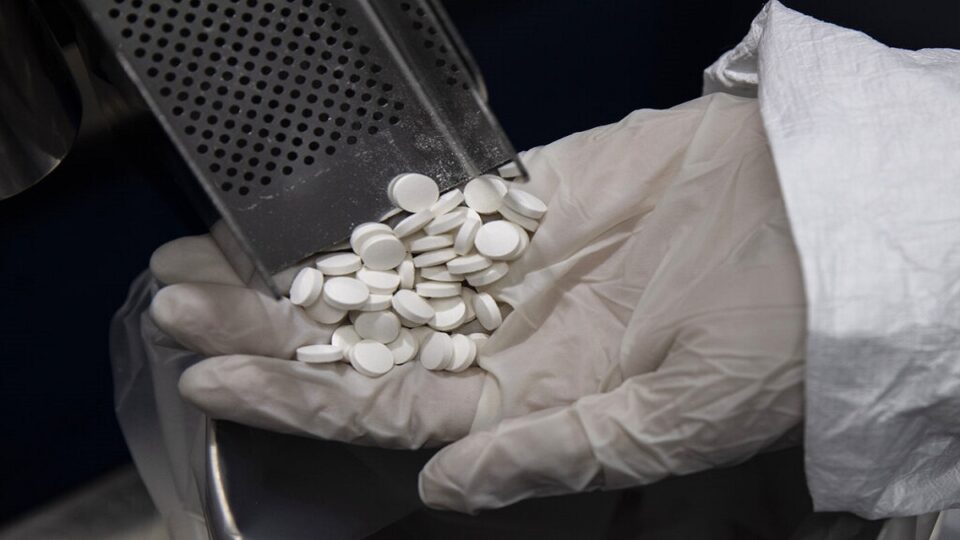 An army patrol has seized almost 4 million speed pills abandoned by fleeing smugglers near the Myanmar border in Fang district of this northern province.

Soldiers from the Pha Muang task force first spotted two men, each carrying a green rucksack, walking along a track near a natural border crossing in tambon Mon Pin of Fang district on Thursday.

The troops signaled them to stop for a search, but the two men instead fled back towards the border, abandoning their rucksacks. The bags were found to each contain 100,000 methamphetamine pills.A

The patrol later spotted another group of men, about 20 of them.

The soldiers again signalled them to stop for a search and fired a warning shot, but they also all fled into the jungle.

They left behind another 33 green rucksacks, also packed with meth pills.

Maj Gen Narit Thavornwong, commander of the Pha Muang task force, briefed the media on the seizures in Fang district on Friday. 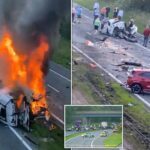 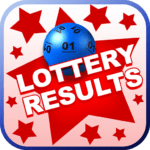