Firefighters arrived to find a two-storey timber and concrete house ablaze and took about 20 minutes to extinguish the fire. Fabric, a laptop and some stationery were damaged.

No injuries were reported. It is believed that the fire was probably caused by an electrical short circuit. 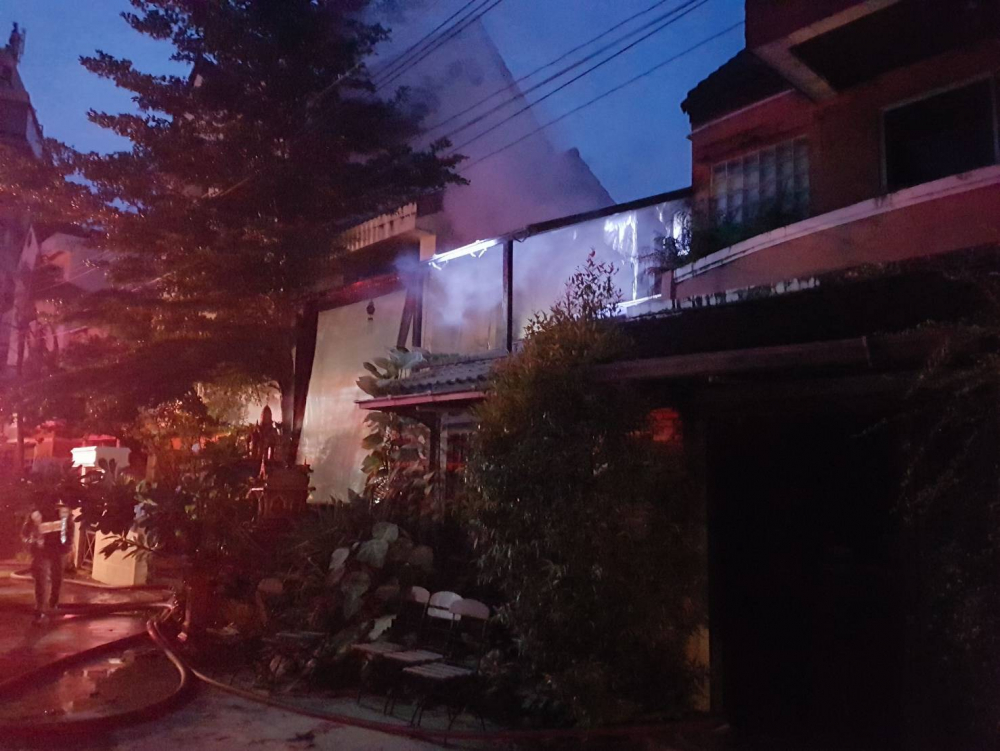 Pattraluck Nantarat, 18, told police: “I have been living in the house with my 17-year-old brother. My cat woke me. Something smelled like it was burning and I heard strange noises. So I got up to investigate.

“Then I discovered that a fire had started at the back of the house in a cupboard on the first floor.

“There’s no doubt that the cat probably saved us.”
The Nation

Yellow plates for all passenger-carrying motorcycle taxis by next February