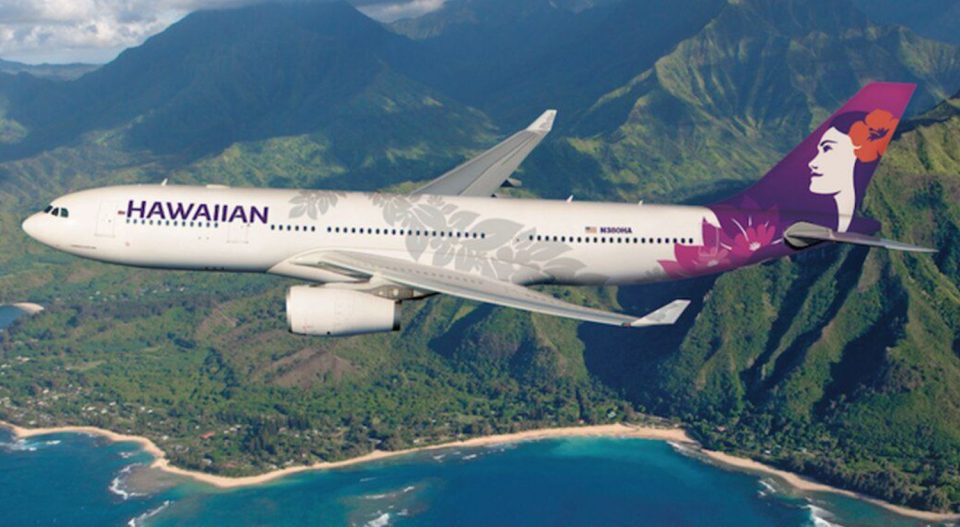 A man whose behavior on a Hawaiian Airlines flight to South Korea forced it to return to Honolulu has been ordered to pay the air carrier more than $172,000 (5.3 million baht).

Kyong Chol Kim was also sentenced on Wednesday to six months in jail for interfering with flight attendants and crew members on the flight in February, reports said on Friday.

Prosecutors say the 48-year-old South Korean man drank a bottle of whiskey before the flight and later bothered a child seated next to him.

Prosecutors say he lunged at a flight attendant after the employee confronted him about his behavior.

US armed forces members on board helped restrain Kim as the flight turned around.

Kim was ordered to pay Hawaiian Airlines the cost of returning the flight and accommodating the passengers waiting for the plane in South Korea. 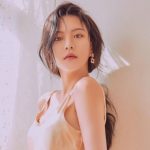 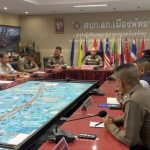