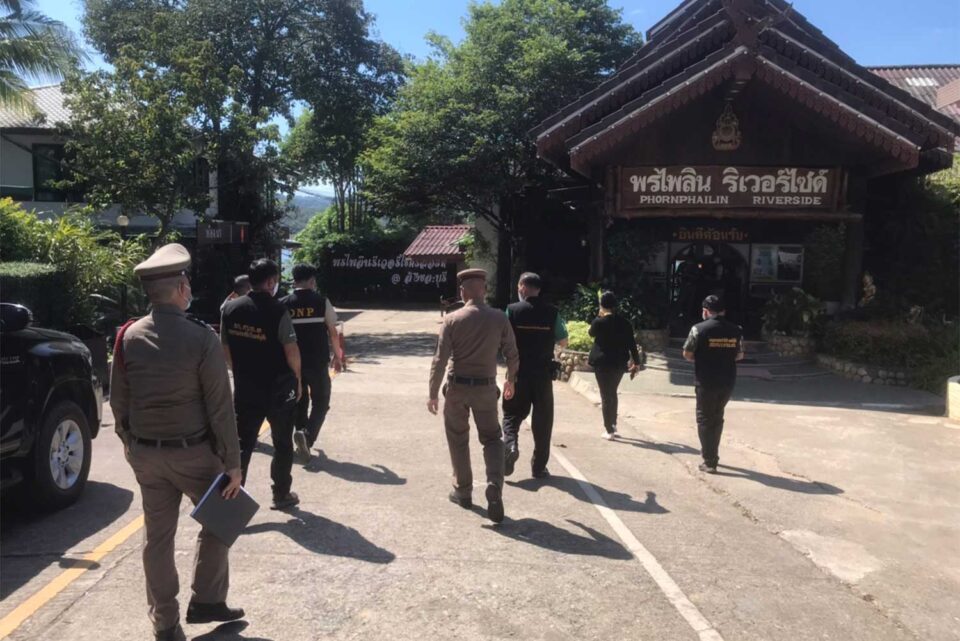 KANCHANABURI: The Department of National Parks, Wildlife and Plant Conservation on Thursday filed charges against the owner of an illegal 40 million baht resort in Sangkhla Buri district.

The owner of Phornphailin Riverside resort, beside Vajiralongkorn Dam, has refused to demolish the buildings, which were found to be within the boundary of  Khao Laem National Park.

Meanwhile, the owner of another resort on Thursday demolished four buildings found to also be inside the park, in Thong Pha Phum district.

The park earlier issued an order for the resort owner, Saman Hong-iam, 42, to demolish all four structures within 30 days, or be liable to up to 3 years in prison and/or fine of 300,000 baht, plus the demolition cost of 60,000 baht.

Mr Saman on Thursday complied with the order, removing all four structures.

Authorities then sent trucks and crews to clear the land and prepare it for forest restoration.

The park issued an order on Sept 1 for Ms Nathisinee to demolish the structures within 30 days, a second warning on Oct 2 giving her 15 days, and a final notice on Nov 24, giving her  seven days.

Ms Nathisinee refused to comply with the orders.

Mr Nipon said the resort owner would face charges for refusing to demolish the structures.  She would be liable to a jail term of up to 3 years and/or fine of 300,000 baht, and a daily fine of 10,000 baht a day until the demolition was complete.

Officials would demolish the resort, and the owner would have to pay the cost, 1.2 million baht, Mr Nipon said. 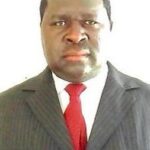 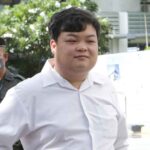