Home » Paris One dead, one injured in hospital shooting 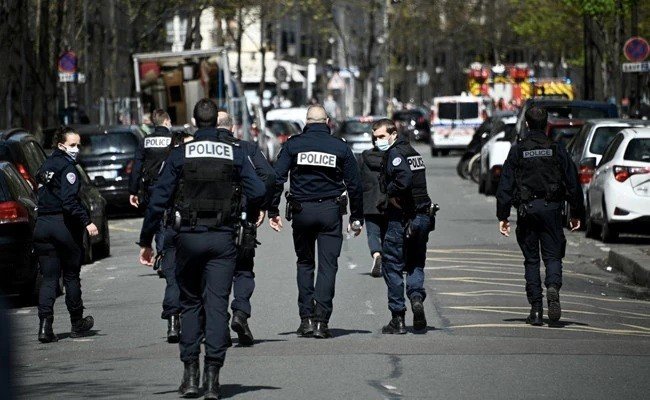 An unidentified gunman shot dead a man and badly injured a woman outside a Paris hospital on Monday (Apr 12) before fleeing the scene on a motorbike, police said.

Officials ruled out a terrorist attack, with witness statements appearing to point to a targeted killing.Advertisement

“One person died and one is seriously injured,” a fire service source said.

The two victims were taken into the hospital for treatment after the shooting which occurred in the early afternoon. The man died from his wounds.

“I heard six loud shots while I was having lunch around 1.30pm,” the caretaker of a nearby building told AFP.

“I went out immediately, and I saw a young black man on the ground, face down, outside the hospital. He was maybe 20 or 30 years old and he was already dead,” said the caretaker, who declined to give her name.

The injured woman works as a security guard at the hospital, which runs a COVID-19 vaccination centre.

Paris prosecutors said they were treating the shooting as a murder and an attempted murder.

District mayor Francis Szpiner told reporters that the attacker had fired several rounds at the man.

“It would seem that the security guard was hit by a stray bullet,” he said.

Szpiner said the shooting was “neither a terrorist attack nor an attack on the vaccination centre”.

‘WALKED OFF WITH AMAZING CALMNESS’

The owner of a restaurant across the street from the hospital told the BFMTV television channel that he also heard shots ringing out.

“I turned around and I saw a guy with a hoodie firing. Then I saw him approach a guy lying on the ground and put two bullets in his head to finish him off,” he said.

“The shooter walked off with amazing calmness, as if nothing had happened,” he said.

Police cordoned off the area around the hospital, and forensic experts were examining the scene for clues, AFP journalists said.

A fire engine and several police vans lined the street outside the facility.

After the attack, the hospital turned away several people who had been waiting for doctors visits, admitting only priority patients.

“The hospital is now functioning with reduced staff,” a Red Cross staffer told AFP. “There are a lot of people in shock inside.” 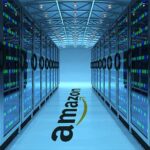 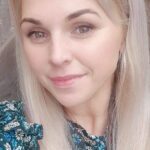