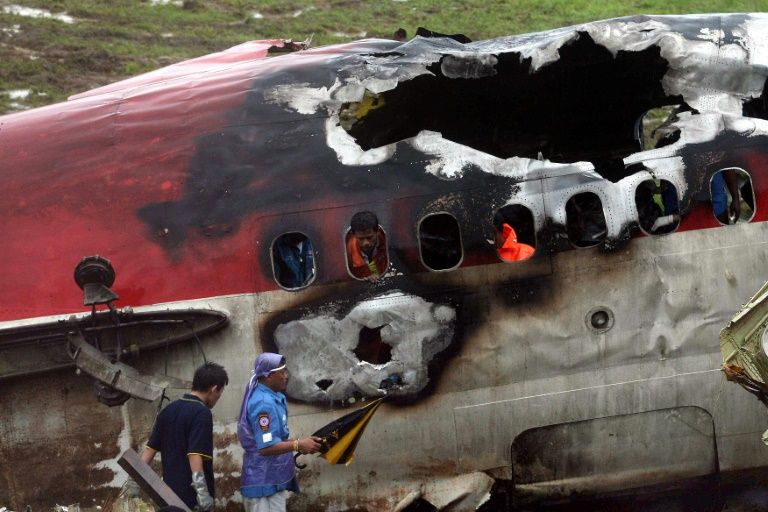 A French court on Tuesday sentenced the former head of a Thai budget airline to four years in jail over a 2007 crash that killed 90 people, nearly two-thirds of them foreigners.

The suit, filed by the families of the nine French victims aboard the flight, claimed the crash landing on the resort island of Phuket was “an accident waiting to happen”.

The Paris court found Udom Tantiprasongchai, the former head of the airline One-Two-Go, guilty of voluntary manslaughter and also set a fine of 75,000 euros ($82,300).

But despite an international warrant for his arrest, Tantiprasongchai has never been detained and did not respond to the French judicial summons, and was tried in absentia. 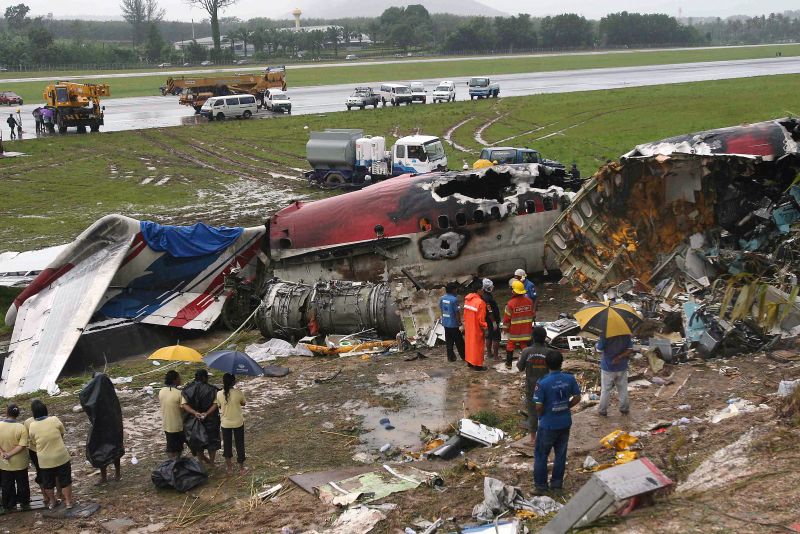 The crash occurred on September 16, 2007, when the Boeing passenger jet carrying 123 passengers and seven crew skidded off the runway and burst into flames while trying to land in driving rain and heavy winds.

The victims’ families accused the airline of trying to cover up a series of failings which led to the crash, including overworked pilots and falsified flight logs.

In its ruling, the court found evidence of “mistakes” by the pilots but also faulted the airline, saying the crew “did not have the capacity to react correctly… because of their fatigue and stress.”

Among the dead were 33 Thai nationals and 57 foreigners, mainly tourists from Britain, Israel, and France.

One of the plaintiffs, Gerard Bembaron, who lost a brother in the crash, hailed a ruling that “sends a serious warning to airlines with dubious practices, even if they don’t fly in France.”

French courts are allowed to hear cases involving accidents or attacks anywhere in the world if French citizens are victims.

One-Two-GO and its parent company Orient Thai have both ceased to operate since the crash. 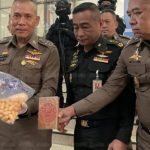 Why are Thailand’s roads among the deadliest in the world?