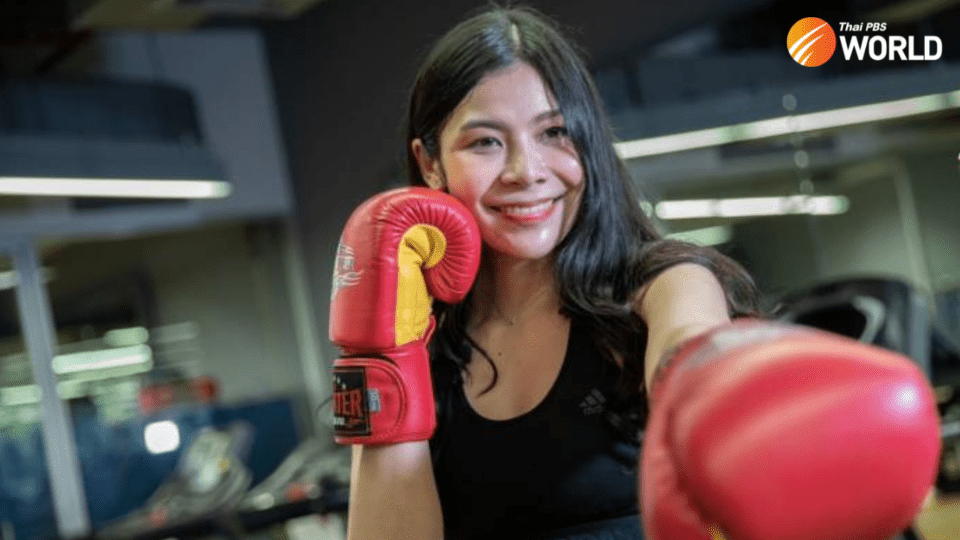 A recent incident involving a former female boxer who punched and kicked a man after he allegedly poured a glass of water over her head because she declined his offer to clink glasses, became a social media frenzy in Thailand.

“Pareploy Saeaia” recently gave an interview to Thai PBS regarding the incident and showcased her boxing skills. She said she won 40 out of her 50 matches during her time as a boxer.

Pareploy revealed that she practiced Thai boxing from the age of 13.

Now 24 years old and retired from competitive boxing, she is now a boxing coach, helping other girls and women who are interested in the Thai martial art.

Pareploy insists that women must know self-defence techniques, to get themselves out of any tight situations.

“I think self-defence is important for women,” she said. “Although we women may not be physically stronger than men, at least we have self-defence skills.

When we do encounter such situations, at least it can help protect us, especially when we encounter criminals.”

Both Pareploy and the man were fined 1,000 baht.

The man for dirtying Pareploy’s clothes and Pareploy for assault.

Nonetheless, Pareploy said that she does understand the Thai law, even if it appears to be frustrating.

“Well, I did physically abuse him, but I thought, do I let him abuse me and do nothing?

I think Thai laws should change, because I think it’s not fair for me as a victim. Are [victims] not allowed to respond nor to stick up for themselves?“

Although she said the incident was a first for her, many other women remain targets of sexual harassment and gender-based violence.

On this matter, Pareploy suggested that Thai schools should include self-defence classes, particularly Thai boxing, as well as teaching gender equality to children. 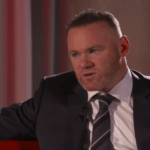 Wayne Rooney feared drinking could have led to death (VIDEO) 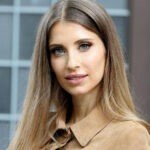