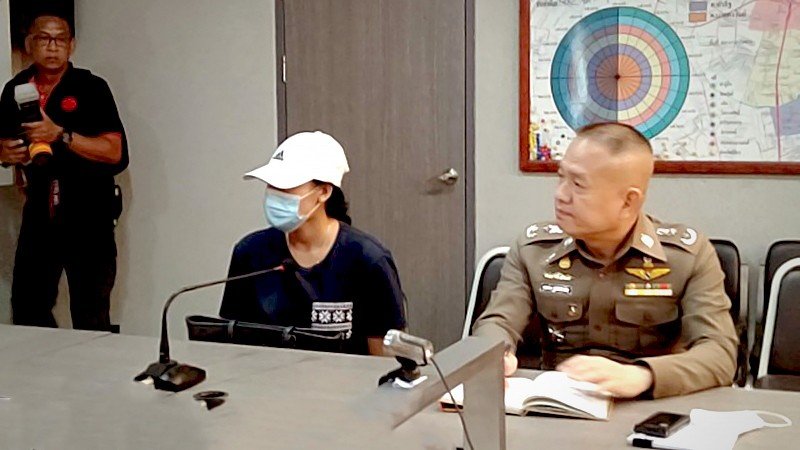 The girl’s mother showed up at Chaiyapruek Police Station on Wednesday to file a complaint against Sarasas Witaed Ratchapruek School teacher Ornuma “Khru Jum” Plodprong for sexually assaulting her daughter by removing the child’s pants in full view of a Filipino teacher.

The mother said removing a child’s clothes in front of her classmates was unacceptable, and worse when an adult male is present because he may get aroused by the naked child.

The teacher, meanwhile, is suing parents for hitting her after seeing footage of her abusing their children. 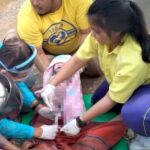 Student helps deliver baby on the road in Thailand 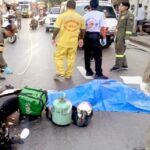