Immigration police on Wednesday rounded up 100 Christian Pakistani asylum seekers who have overstayed their visas or lack any visa. 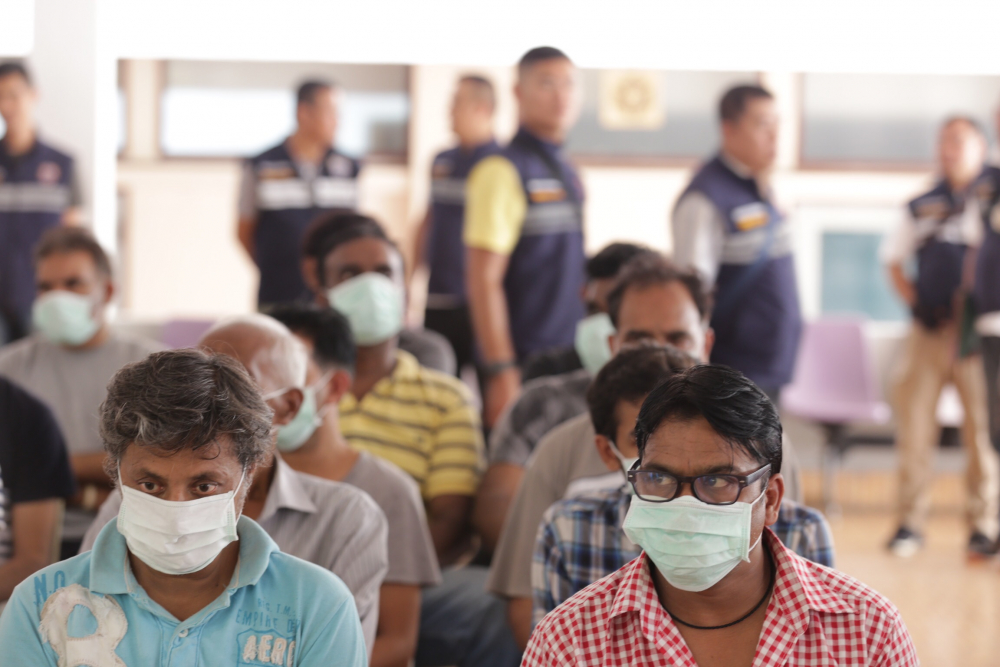 Surachate told a press conference that 52 Pakistanis were arrested on charges of overstaying visas and five others for having entered the Kingdom without a visa.

The police said they had also arrested 43 Pakistani children.

He said all would be blacklisted and deported.