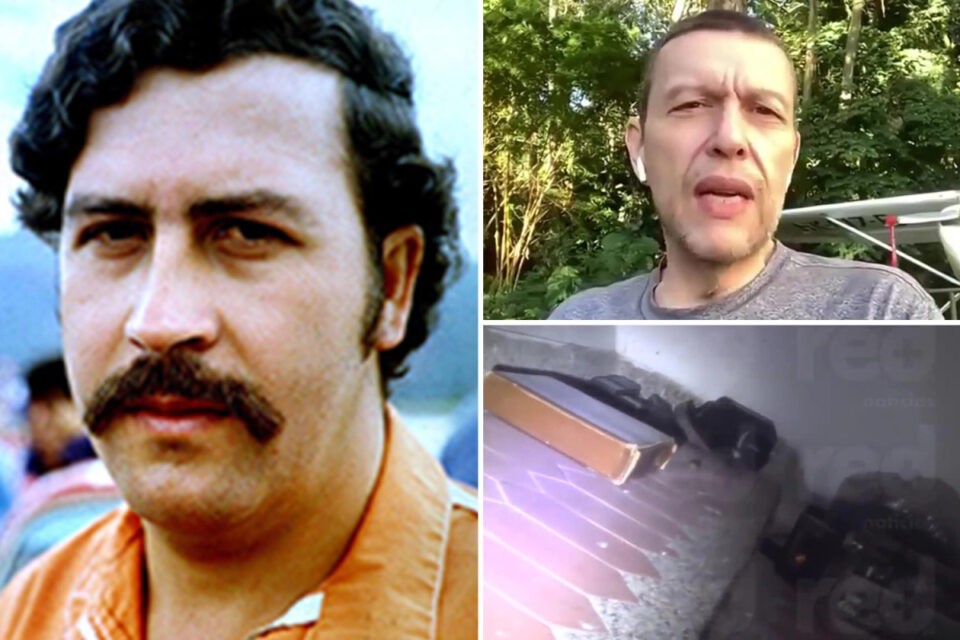 Drug lord Pablo Escobar’s nephew has revealed he once found a plastic bag containing $18m (£14m) of cash in the walls of one of his uncle’s estates.

Nicolás Escobar found the money after saying he had a ‘vision’ that led him to look for the cash in the Colombian apartment.

The money was in the walls of the property in Medellin, and he told local media it isn’t the only time he’s found bank notes stashed away.

Escobar was the leader of a huge cocaine dealing operation in south America in the early 70s and Nicolás has been living in one of the kingpin’s properties for the last five years.

Speaking to Red+ Noticias, Nicolas smelled the notes before he found them.

He said: “Every time I sat in the dining room and looked towards the car park, I saw a man entering the place and disappearing.

“The smell [inside] was astonishing. A smell 100 times worse than something that had died.”

It turned out that some of the notes that had been stashed away in the wall had begun to decay and weren’t usable anymore.

Aside from the money he found, Nicolás also revealed he had found other artefacts, including a camera with undeveloped film, a pen made of gold, satellite phones and a typewriter.

At the height of his reign over the Medellin Cartel, Pablo Escobar was worth an estimated $30 billion – around $59 billion (£46bn) today.

He controlled around 80 percent of the world’s cocaine consumption by the end of the 1980s.

His staggering wealth brought him worldwide fame and notoriety. He managed to balance his crime with a ‘Robin Hood’ kind of image as the poorer people of Medellín, Colombia, loved and respected him.

But why? Well, he was credited with building many football fields and multi-sports facilities as well as the construction of hospitals, schools and churches in western Colombia.

It was these kind of gestures that gained him immense popularity within the Roman Catholic Church and helped solidify his relationship with the local community.

In fact, many of them would act as lookouts and scouts along his drug trafficking routes in order to hold information from the authorities and protect Escobar as best they could.

He would also literally give his cash away to people in the local community and would use large portions of it to build thousands of homes for those who needed them most.

Law enforcement agents eventually caught up with Pablo Escobar in 1993. Those closest to him argued he committed suicide and wasn’t killed. Regardless, about 25,000 were present for his burial. 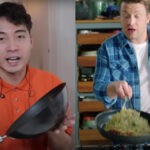 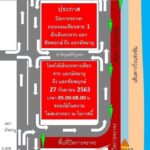